How To Fix Xbox Game Bar Not Recording On Windows 10

With the recent Windows updates, a lot of users have reported that Xbox is not letting them record the screen. The people using the Windows 10 latest version have the Xbox game bar pre-installed on their computers. It can be fruitful to record the screen while playing games for sharing them with friends. It is an exclusive feature that comes along with the feature of Windows. Now the problem arises when you see your PC’s screen freezing while recording. If it does not perform the task, it can be upsetting for the gamers who use it likely to showcase their talent.

We can fix the problem with a few simple steps. If you are using Windows 10 with the latest update, then you can find the instructions below. If not, it may vary a little bit for older versions, but the method applies. Check If Windows keeps crashing and not letting you play games.

It mainly arises in the computer due to the graphics card. The cache is creating trouble, or the problem is with the app. We try to fix the problem with the initial issue of clearing the cache.

Alternatively, we would like to recommend using Advanced Screen Recorder for Windows PC. It is an amazing screen recording tool with multiple useful modes and can be used instead of Game Bar. We would suggest you try it out once and download it from the link given below-

Advanced Screen Recorder can easily record screens in various modes namely – Single window, full screen, specific region. Along with it, it can also be used to record the webcam separately or with the screen overlay. You can use it to record the system audio and microphone. There are multiple settings for you to customize your experience such as adding your personalized watermark. The mouse cursor and clicks can be shown as per requirement. The screen recording tool is also capable of capturing screenshots in three different formats while taking screen recording. Read more details on its features and functionalities in its review here – Advanced Screen Recorder Review 2021.

The free version is also available with limited features for you to try out.

When you are playing the game on full screen, you might not notice the programs running in the background. If some of the notifications are on and they might pop up, sometimes this can hinder the game bar recording. So you need to close the game and go to Desktop to run the Task Manager. Open the app by pressing the Keys CTRL + Shift + Esc together. Notice that any program which uses the CPU heavily can be a problem. Remove any such program while using the Game bar to record the screen.

Select the process and click on End task in the bottom right of the tab.

This is another important task to implement for fixing the game bar not recording issue. The cache stored in the Windows Store might be a barrier for the error. Clear the cache with the following steps:

WSReset.exe is a troubleshooting command which can clear the cache on Windows Store. It is used to reset the Windows Store without removing any installed apps. It can help you to restore the functions of the Game bar as it gets rid of cache files. 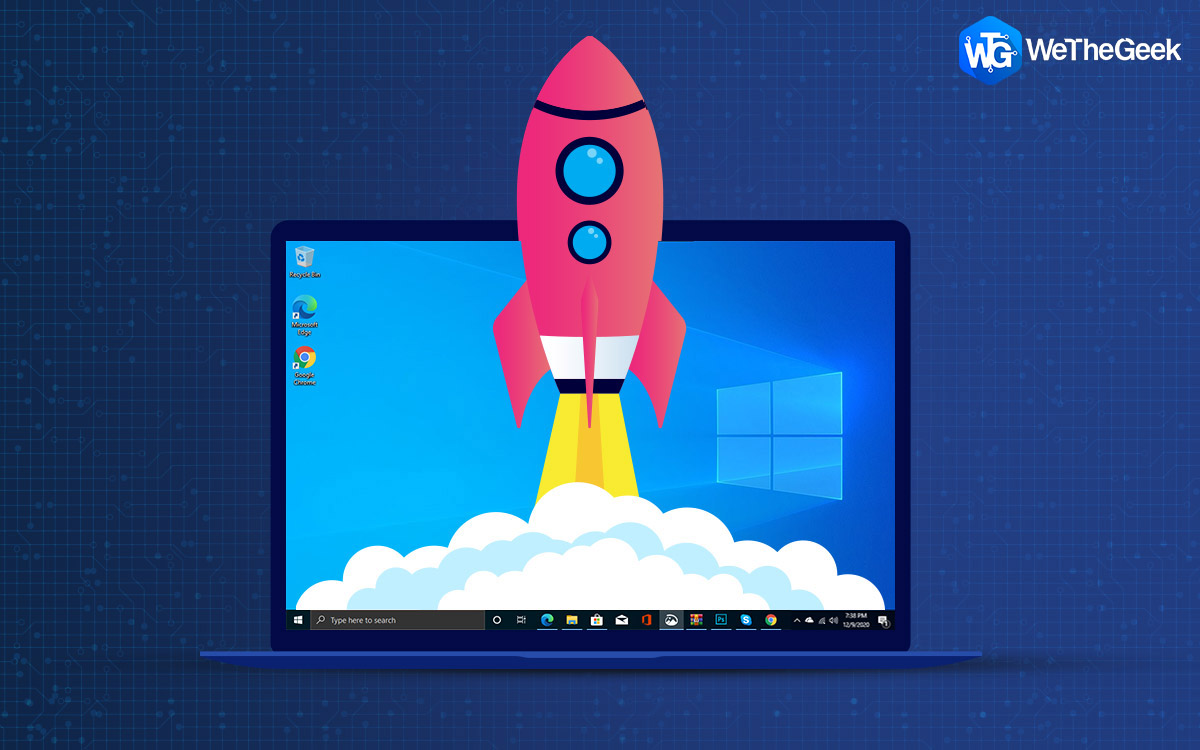 It is well established that the device drivers are majorly to be blamed for graphics issues. Device drivers are the programs which are assigned to the hardware to carry out respective functions smoothly. In other words, without the proper device drivers, hardware cannot perform with the system.

Here the game bar recording refuses to carry out the function properly. This is due to the graphics drivers are outdated and can’t communicate with the hardware. Therefore we need to fix the graphics driver in Windows. We recommend using  Advanced Driver Updater to get the problem with the driver fixed.

As it shows you the Driver status as outdated, click on the Start Scan Now for an immediate solution.

Advanced Driver Updater will fetch the latest updates of the drivers from the respective websites of the hardware manufacturer. It will spare you from wasting time looking for each and every update. The tool is very helpful as it keeps running in the background and will only take a few moments to fix your driver issues.

You can see the Driver Status change to Updated. And it asks you to restart your computer to apply the changes.

The Xbox game bar is a useful tool to record games on Windows. It can get you to upload the recordings on Social media sites and share them with fellow gamers. But if the game bar is not letting you record the game, it can be caused by various reasons and the articles give solutions to them.

These methods work fine for the issue and the Xbox gets back to recording the screen while playing the game. If you liked this article, please let us know in the comments section and subscribe to our newsletter for more such articles.

How to Connect Two Sets of Airpods to The Same Mac