There are times when Windows suddenly stops working and displays a blue screen with message ‘Your PC needs to be repaired’ and ‘An unexpected error has occurred’ with error code 0xc0000225. The main reason for this error is missing system files.

But, don’t worry. This can be fixed. So, today in this article we will be talking about some of the ways to fix error code 0xc0000225 in Windows 10.

This Windows error can be seen when PC is booted. This error displays a message that ‘Your PC needs to be repaired’ and ‘An unexpected error has occurred’.

And sometimes it also displays a message ‘Required device isn’t connected or can’t be accessed’.

This error is caused when Windows is unable to find appropriate system files for booting. This information is known as Boot Configuration Data, or BCD.

It can also occur after an OS upgrade as well, when upgrading OS from Windows 7 to Windows 10. Another reason for this error could be a malware, which corrupts system files or even faulty hardware could result in error code 0xc0000225.

Similar to other boot errors, this Windows error code can’t be fixed or troubleshooted from the main OS. For this, you need to have an extra disk for installing Windows 10, which can be repaired from there only.

Disk can be in form of a flash drive with minimum of 8GB free space, or you can even use a DVD for this purpose.

Make sure you use a new or blank drive to install Windows 10.

Once you install Windows 10 on external drive, connect it with system. After this, open the boot menu to load Windows 10 from external disk. 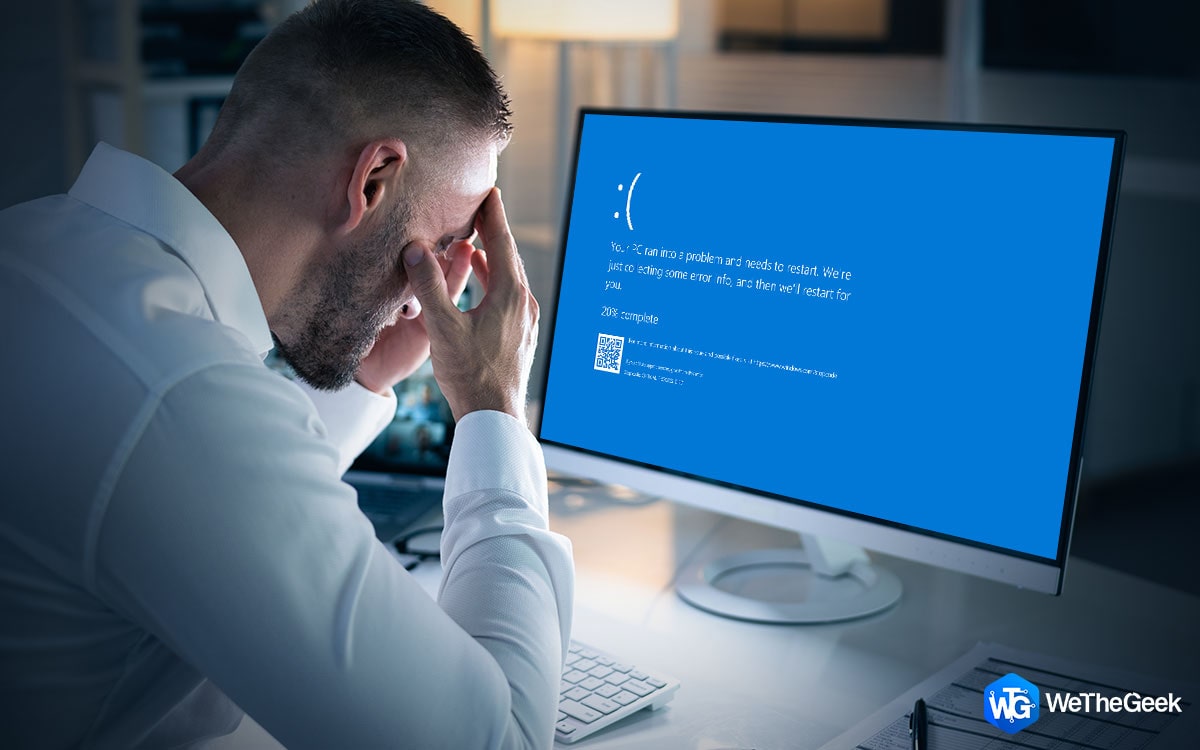 How To Fix Blue Screen Of Death Error...You might have noticed a blue screen appearing randomly on your screen, which is called blue screen of death error...

If error code 0xc0000225 Windows 10 occurs, the very first and foremost method to fix this Windows error code is by using Windows troubleshooter, which will detect the error automatically and will try to fix corrupted Boot configuration data to restore system back.

Once you troubleshoot this error, hold on until Windows setup screen appears. Choose language and press next. After which, install now screen will appear from where tap on ‘Repair your computer’ button given at bottom of screen.

After pressing the button, new screen will appear with options from where choose Troubleshoot. In Troubleshoot select ‘Advanced options’ and tap on ‘Automatic repair’. After restarting, if blue screen doesn’t appear means Windows error code 0xc0000225 has been fixed.

If the above method doesn’t fix this issue, the next method to fix error code 0x0000225 is by using Command Prompt (CMD).

By using CMD, you can run a System file checker and disk scans to fix corrupted system files. For this, follow the same steps given in above procedure. Go to Advanced options and instead of selecting Automatic Repair, choose Command Prompt to open a CMD interface.

This will run the System File Checker on system, which will look for missing Windows system files. SFC after identifying error code, will try to fix it.

Now, once this process is done, execute the command:

This command will run Disk check scan that will scan system hard disk for errors.

Note: In case you have installed Windows 10 on some other drive, switch c: with the drive where your Windows 10 is installed.

After executing both commands, reboot system and see if the error is fixed or not.

How To Fix Missing dll Files Error In...Searching for a fix for “missing .dll file” error? We’ve got you covered. Find out the easiest ways to fix...

This is another method to fix Windows error. As we now know that this error code occurs due to missing system files present in BCD.

This command will scan the OS and disks for errors and will find the missing files if any.

The above commands will rewrite new Master Boot Record (MBR) to disk.

This command will scan Windows again after all the errors are fixed.

Once, you execute these commands, reboot your system, and check if the error still exists or not.

If error still exists, then the only way to fix it is to reinstall or restore Windows. For this go to Advanced Options and choose System Restore, which will restore system files from the given location. And if doesn’t work then the last method to resolve error code 0xc0000225 Windows 10 is reinstall Windows again..

How to Fix USB Device Not Recognized Error...Sometimes, when you plug your USB device like pen drive or external hard disk, you may receive the following error...

This was it! We hope by using above given methods you will be able to fix error code 0xc0000225 on Windows, which is caused due to missing system files.

If you found this helpful, please let us know. You can also drop your feedback in the comment section below.