Following the annual tradition of an early March look of next version of Android, the search giant has finally released its first preview of Android Q for developers, yesterday.

And it’s looking glorious! There are bunch of new useful features baked in the new mobile OS version.  Let’s’ check them out!

Looks like, Privacy is the major focus on Android Q. Take a look at some of the major features & changes introduced with the new OS.

And a lot more! You can undoubtedly expect more user-centric improvements and features with upcoming Beta programs! 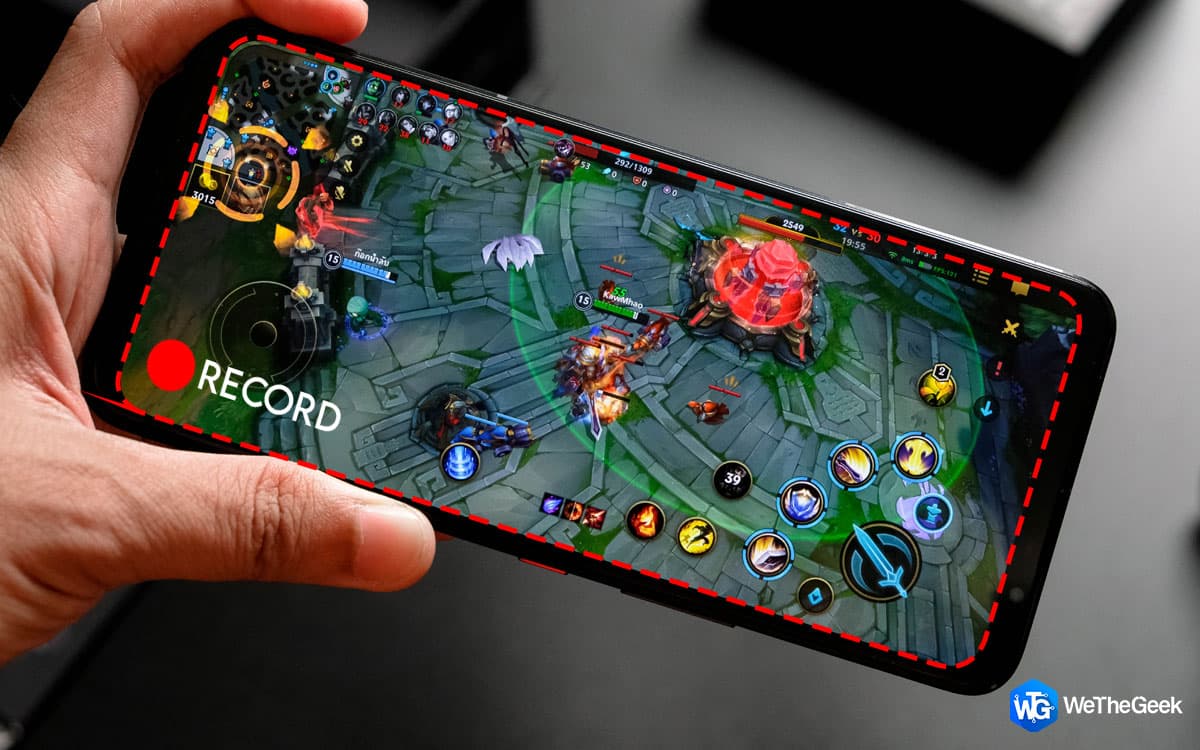 10+ Best Screen Recorder Apps For Android With...Now showoff your gaming skills or create an educational video for your channel. With these screen-recording apps for Android, you've...

How To Enroll The Android Q Beta Program On Your Pixel Phone?

To immediately get Android Q Beta 1 program on your Pixel phone, follow the quick steps below:

Perhaps the most important question of all, what will the new Android Q be called? Some anticipations have been made, while we think it could be known as ‘Quiche’, ‘Quesito’ or maybe ‘Queen of Puddings’.

What do you think?