Apple has been always said to be late in the race of bringing technology to its products. However, the latest patent applied by Apple seems to indicate otherwise. As per the images submitted for the patent implies a foldable iPhone with a bendable OLED screen, which can be folded in half.

However, the image or patent applied doesn’t imply that Apple is going to use the technology in near future.

What Does The Patent Say?

As per the Patent, the future iPhone might come with a hinge and a foldable display. A report by CNET, the patent is a follow-up of another patent which Apple applied back in 2011 and then in 2016.  There could be no doubt that Apple is working on foldable devices technology however this doesn’t imply foldable iPhone in the process.

The patent submitted with USPTO was issued on 14th February 2019 with various sketches to the foldable device design. 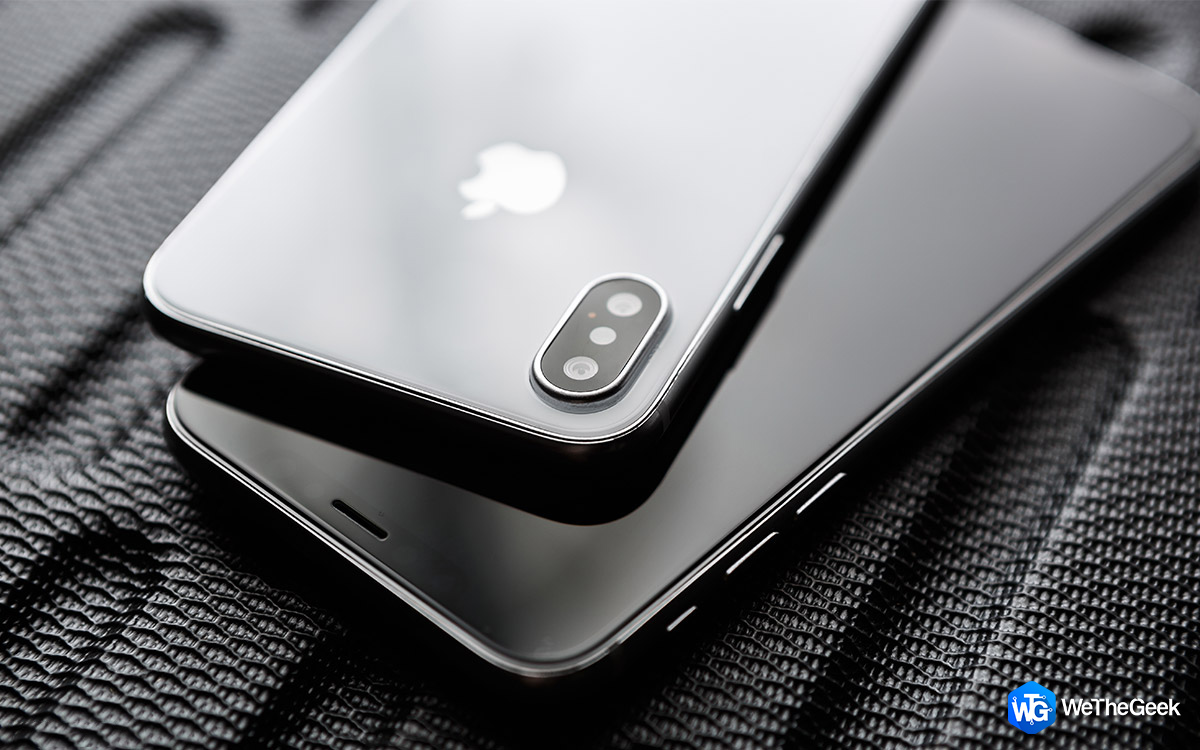 Apple Hints New iPhone For 2019 With 3...Read this to know about Apple’s new addition to the hardware and software of iPhone.

Is The Device Design Similar To The Competitor?

The patent displays a clamshell device, which is comparable to Motorola. Motorola also specified similar design in the patent applied for Moto Razr sequel. The whole approach is based on the objective to make larger phones manageable with hinge and foldable display.

However, Apple’s idea is different than Samsung, because Samsung has plans to convert a tablet to a smartphone.

On the other hand, Apple’s patent showcases a foldable phone with various hinges, which indicates the device could have an OLED screen but will become smaller in size.

Well, Apple is not the only one working on the technology. There are a handful number of companies including Samsung and Motorola occupied with the same

Although, we should not keep our hopes high, as patent like these could be just a floating idea for Apple. There have been patents for which big companies like Apple apply for, but they never see the light of the day.