With their smartphone manufacturers such as Xiaomi and Huawei literally ruling the smartphone market, China surely looks like it will be at the forefront when 5G tech hits the market. However, the United States Trump led government might soon pose a major hurdle to China’s dream of dominating the tech sector.  According to recent reports, the Trump led US government is all set to pass an executive order that will prohibit carriers to use Chinese phones for 5G services.

Not to mention, Donald Trump and several officials from his cabinet have repeatedly termed China as a threat to US national security. The manufacturer Huawei is already banned from being used by any government offices, under suspicion of espionage by the Chinese government. What makes this news even more important is that the order might see daylight before the commencement of Mobile World Conference 2019 (MWC) that will start on the 25th of February. 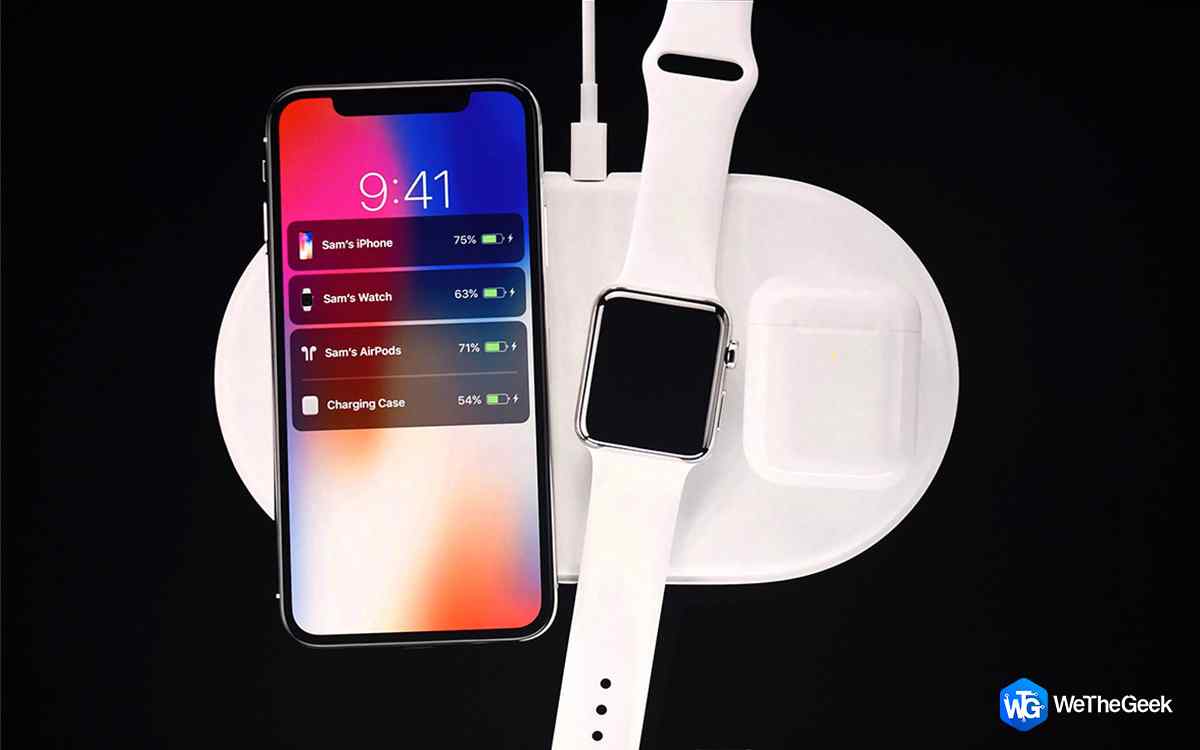 Apple’s Wireless Charger Pad: All You Need to...After the multiple delays, it seems like Apple's wireless charging pad can hit the market by this spring. So, check...

What Do Chinese Officials Have To Say?

The Chinese president Xi Jinping has already made a personal request to Donald Trump to lift the various sanctions imposed on Chinese phone manufacturers. Although some sanctions were lifted on ZTE, this action has been met with a lot of disdain by Republicans and might sour trade relations by American neighbours (Canada, Mexico etc.) and European Union, and US’ take on Iran.

As per a recent tweet by senator Marco Rubio, ““I assure you with 100% confidence that #ZTE is a much greater national security threat than steel from Argentina or Europe.” This clearly shows how one sided the current administration is when it comes to dealings with China.

Despite the absence of any official statement from China, this could be a huge blow to their aspirations to become a 5G powerhouse in the new era of smartphone communication.