Microsoft has made strides in recent years to fully embrace open-source developer’s community & now it has taken another step forward to the contribution.

It looks like the tech giant wants to be more open to the world, with the Windows Calculator app that is now open-sourced & available on GitHub. The full source code is accessible to anyone who wishes to give it a download or try compiling it!

As this Calculator software is being released under MIT license, it allows developers to participate in discussions, suggest new ideas, report or fix issues, share prototype of new features, create their own modifications / derivations, distribute the software or even sell it.

The company feels that this open-project will offer an introduction into various Microsoft technologies such as the Universal Windows Platform (UWP), Fluent app design, Microsoft’s development lifecycle, XAML and more. 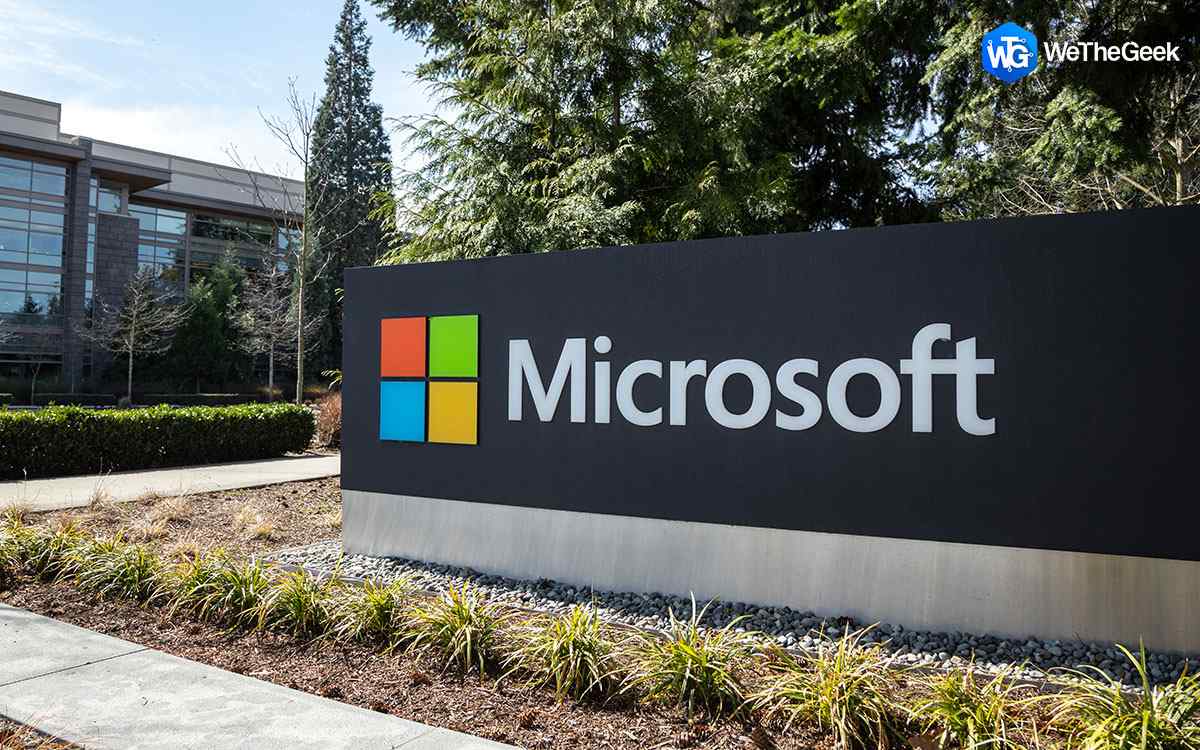 “We’re excited to announce that we are open sourcing Windows Calculator on GitHub under the MIT License. This includes the source code, build system, unit tests, and product roadmap. Our goal is to build an even better user experience in partnership with the community. We are encouraging your fresh perspectives and increased participation to help define the future of Calculator. As developers, if you would like to know how different parts of the Calculator app work, easily integrate Calculator logic or UI into your own applications, or contribute directly to something that ships in Windows, now you can. Calculator will continue to go through all usual testing, compliance, security, quality processes, and Insider flighting, just as we do for our other applications,” as expressed by Dave Grochocki and Howard Wolosky, Microsoft.

If you arean enthusiast developer who wants to participate in the development of Windows Calculator, Check out their project on GitHub right here!