Home » Multimedia & Editing » Finally, The Patent Battle Between Samsung & Huawei Is Over

Finally, The Patent Battle Between Samsung & Huawei Is Over

Two bigshots fighting over a patent or violation of patents is quite common in this cutthroat capitalist market. Whether it is Qualcomm and Apple or Samsung & Huawei, the cast changes but the story remains the same.

The Patent infringement case was filed by Huawei against Samsung in San Francisco & two Chinese courts in May & June 2016. As per the lawsuit, Huawei wanted compensation for Samsung’s alleged violation of Huawei’s intellectual property, which includes  11 patents on 4G mobile-related technologies along with some software used on Samsung’s smartphones.

Let’s know all about it!

WHAT IS IT ALL ABOUT?

The war began when Huawei filed a suit against Samsung in 2016 and proceedings were set to start in September. Samsung also counter-filed a patent infringement case.

As per Samsung,  Huawei breached its FRAND (“fair, reasonable, and nondiscriminatory”) licensing commitments. FRAND is a concept which means the patents should be shared and should be done so at fair rates.

It started with Huawei suing Samsung and Samsung suing Huawei in 2016. The first verdict was in the favour of Huawei in 2017 when a Chinese court found Samsung guilty in patent violation case and asked the company to pay 80 million yuan i.e. US$12.7 million to Huawei.  Also, suspended production and sales of more than twenty Galaxy smartphone & tablet models.

However, Samsung appealed to review the case again, claiming that there were severe mistakes and violations in the distinguished facts & applicable laws in the PRB ruling.

The higher court in Quanzhou, Fujian dismissed the appeal in December 2017. Then in January 2018, a court in Shenzhen ordered Samsung to stop the unapproved use wireless communications technologies patented by Huawei in its smartphone production and sales. 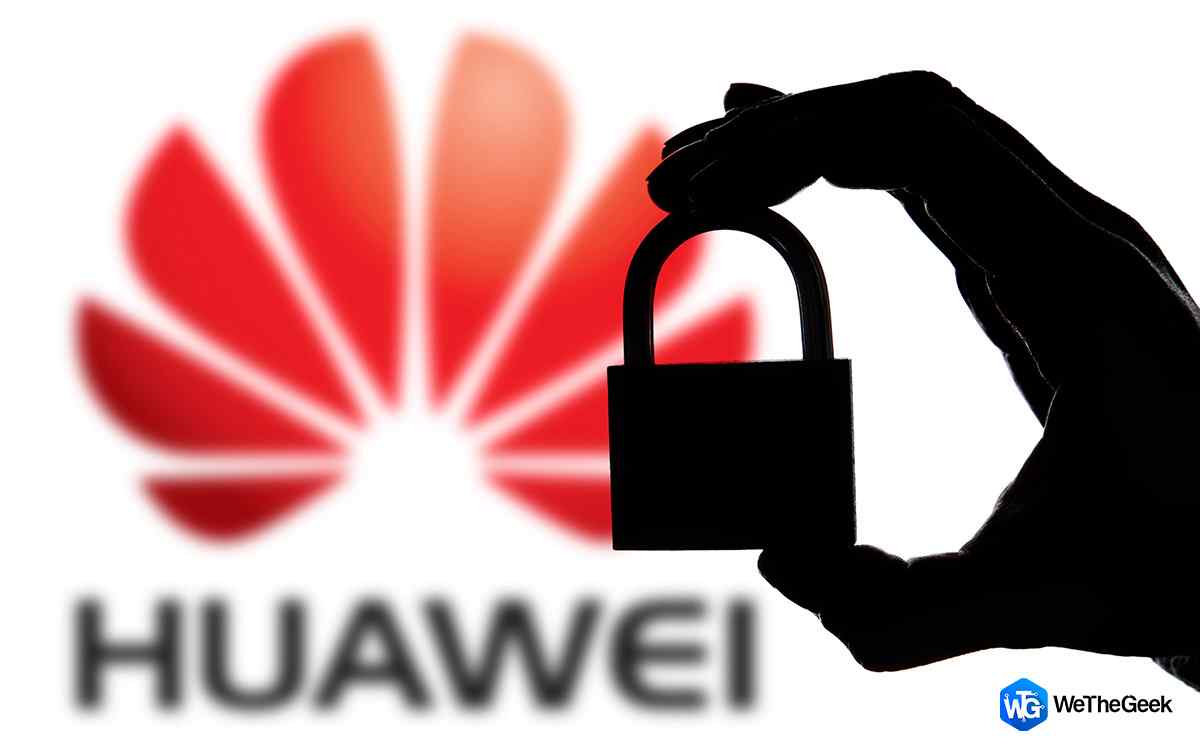 Why The Proceedings Stopped?

Huawei & Samsung filed a joint motion to stay the appellate proceedings before the Federal Circuit relating to Samsung’s antisuit injunction. The reason mentioned for the request for a stay is that both the companies have entered into a settlement agreement on 25th February 2019.

You can check the settlement notice here:

Now the question is, is it really over? As far as copyright battles are concerned, such shenanigans are quite common for smartphone companies. Therefore, nobody knows how they actually start and how they end. However, it surely leaves the public in distress with the unavailability of products as these things affect production and sales of either both or at least one product.