Home » Multimedia & Editing » Huawei To Face Another Ban In The US

Huawei To Face Another Ban In The US

For what will Huawei be banned this time?

This time Huawei could face another ban in the US for solar tech. On Monday eleven senators wrote a letter to Energy Secretary Rick Perry and Department of Homeland Security Secretary Kirstjen Nielsen to ban the sale of all Huawei solar products in the US. Senators raised concerns that photovoltaic systems used to supply solar power can be vulnerable to cyber-attacks, this means a threat to national security.

What does the letter read?

“We understand that Huawei, the world’s largest manufacturer of solar inverters, is attempting to access our domestic residential and commercial markets,” the letter reads. ”

Huawei the Chinese telecommunication company is under scrutiny around the globe as the U.S., Europe, and allied countries fears its close ties with Chinese intelligence, presents national security threats.

Apart from this, back in 2003, the company was accused of stealing intellectual property and violating international economic sanctions from the US-based network hardware maker Cisco and others. 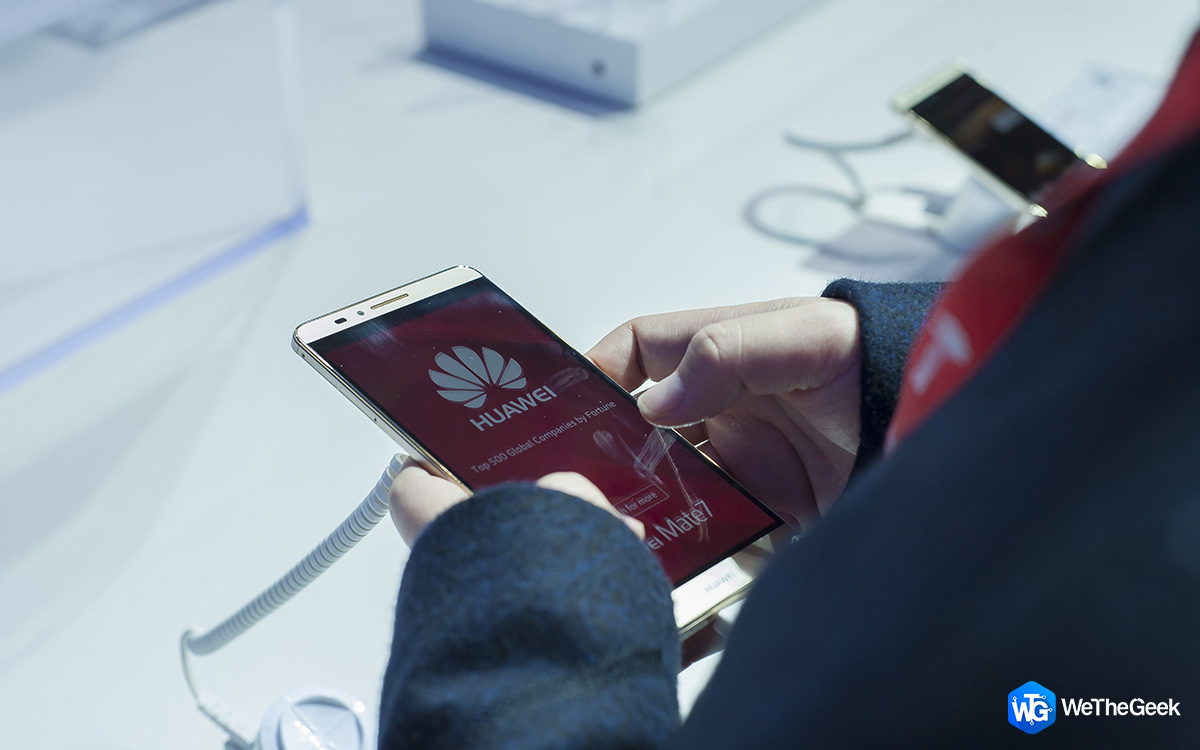 Huawei Deleting Images Downloaded From TwitterRead this to know the reason behind Twitter images disappearing from Huawei phone gallery.

Huawei is the world’s largest supplier of telecom equipment and is No. 2 after Samsung in smartphone is already banned in the US from selling networking equipment. This all is happening as the countries across the globe raise concerns about Huawei’s links to Chinese intelligence services. Plus, countries allege that company’s products deliberately contain security holes to aid Chinese government for spying purposes.

In which countries Huawei Technologies is banned from doing business?

Huawei Technologies is already restricted in the US since 2012 followed by Australia, New Zealand, Poland, Canada, Germany, France, Europe, and other allied countries for its 5G networks. Now it seems the company will face a ban in the US for its solar system.

What Huawei needs? Is it a ban or vigilance on 5G?

To stop getting banned from any more countries Huawei needs to be vigilant about its 5G network. Plus, the masked relationship between Huawei and the Chinese government needs to unveil. Also, as 5G is considered the next generation of wireless technology it will fuel more connectivity in the Internet of Things. Hence, Huawei needs to assure countries around the world about providing a secure and trusted network. 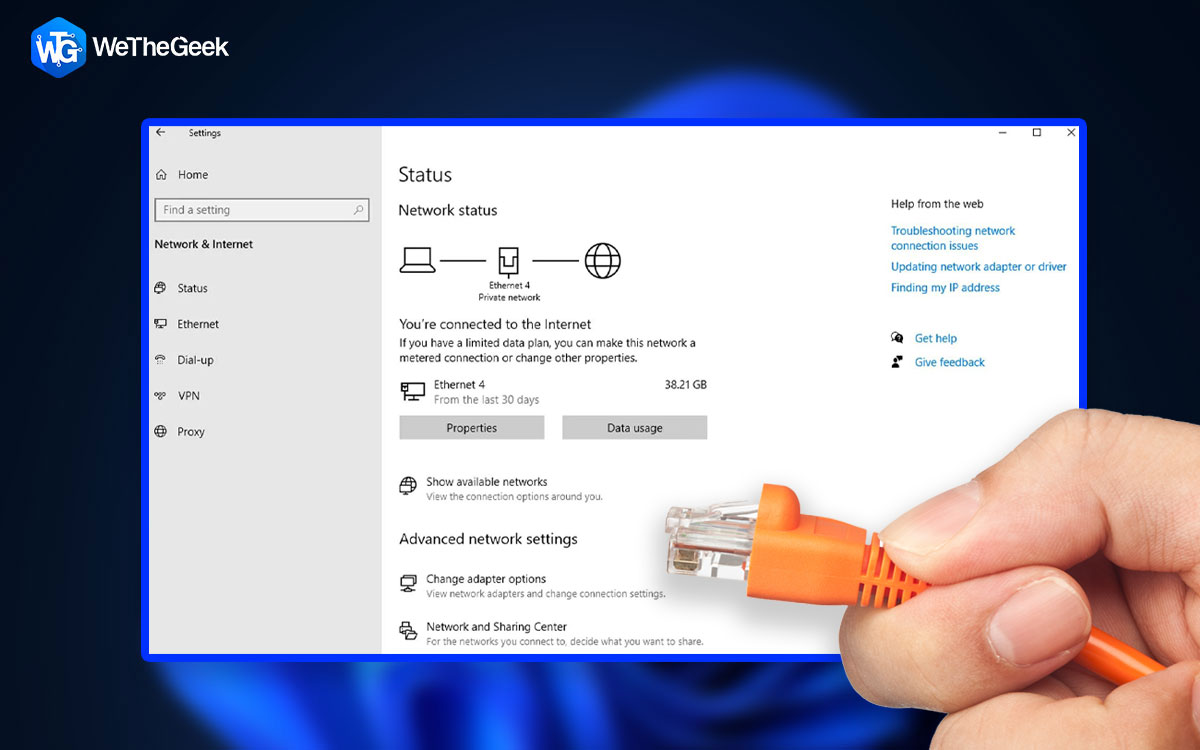 7 Ways To Fix Your Ethernet Connection Not...

What Huawei has to say about it being Banned?

The Chinese company denies these claims.

After the ban on 5G networking products in the US. Company’s rotating chairman told CNBC that U.S. ambition to become No 1 in 5G mobile internet will not be fulfilled if Huawei continues to be restricted from the US market. The ban will only result in higher prices for both customers and telecommunication companies.

“For Huawei, as a leader in 5G technology, we don’t have the opportunity to serve the U.S. consumer with 5G solutions and services, then the U.S. market is a market without full competition while still blocking leading players from participation. Now, I’m not sure whether they can really deliver their objective of becoming the world’s No. 1 in 5G,” he said, according to a translation that was verified by CNBC.

Who will benefit from this ban?

Long story short, Two Scandinavian suppliers: Ericsson and Nokia will be the sole benefactors of this restriction.

What effect will these bans bring on Huawei?

Huawei the tech giant has plans to dominate the market for the next generation of wireless communications called, 5G. But as governments around the globe are restricting the company it seems Huawei will face a hard time in fulfilling its plans.