5 Common iOS 12.2 Issues Along with their Quick Fixes

iOS 12.2 is the latest iOS version released by Apple on 25th March 2018. But the saddening part is that this new iOS update comes along with a lot of technical problems. iOS 12.2 is crawling the news section for a lot of unpleasant reasons.  It’s causing a lot of trouble on  iPhone, iPad, and iPod touch users. A majority of the crowd is still waiting for the air to clear whether they should upgrade to iOS 12.2 or not.

Some of the most commonly reported issues are excessive battery drainage, connectivity issues, device lag, and more. Lucky you, if you’re still stuck with an older iOS version! However, if you’ve already installed this latest iOS version and facing all these troubles lately then don’t be disheartened. We have tried to specifically pin down commonly reported iOS 12.2 issues along with their quick fixes before you start hating your device too much.

These common issues can be fixed quickly by making a few tweaks in device settings. Let’s get started.

This is one of the most commonly reported iOS 12 issues where users complained that the cellular connectivity was entirely (or partially) cut-off from their devices. Also, a few have also reported Wi-Fi connectivity issues where the device could not connect to a network, no network names could appear on the available network list and sometimes even after showing that the device is connected the device won’t respond.

To fix connectivity issues you can try resetting the network settings. Head on to Settings> General> Reset> Reset Network Settings. 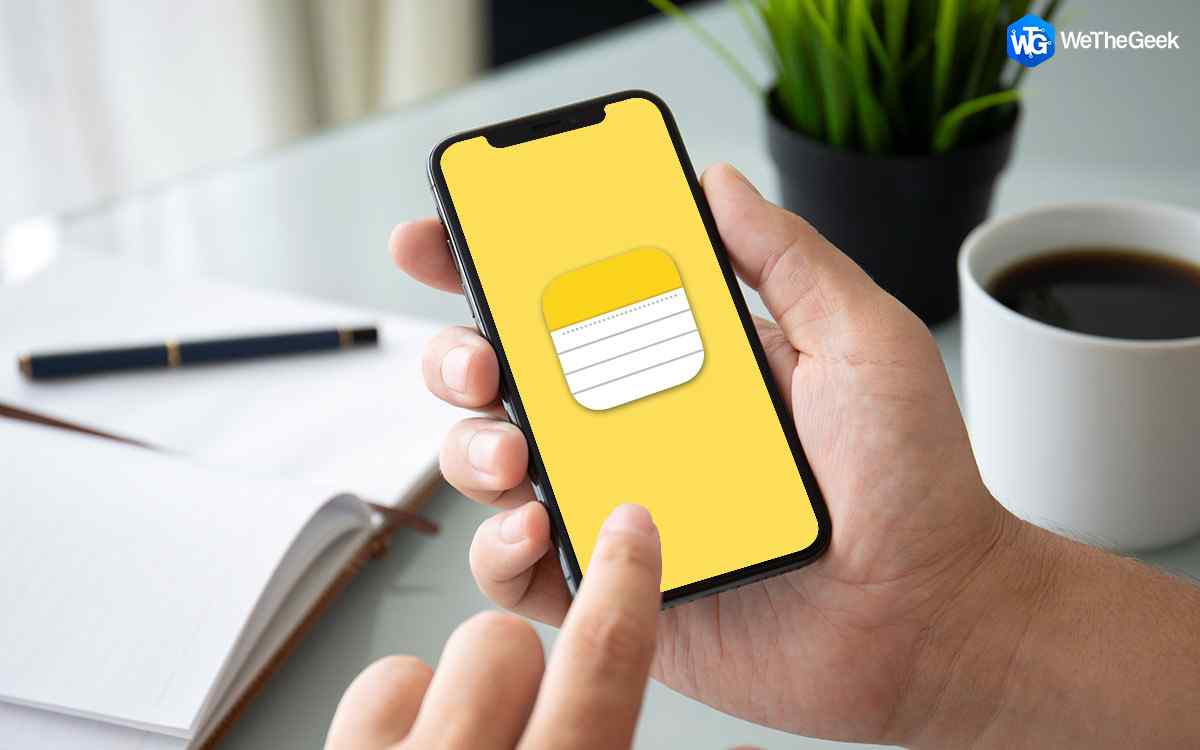 How To Handle Notes App On iPhone &...Want to know how to use Notes app on multiple devices? want to password protect your Notes? If yes, then...

Some users have complained that they’re viewing a washed-out screen display on their iPhone X devices. Washed out in a sense where the screen color looks faded and the home screen appears pretty dull in comparison. We haven’t heard anything from Apple over the same, although some tech professionals have advised that this can be fixed.

Head on to Settings>General> Accessibility and then disable the “Increase Contrast” setting. When this feature is enabled, a few text style adjustments are made in the background in order to improve readability. But you can try disabling this option and see if t it fixes the faded iPhone X screen issue on your device.

Here comes the meanest-of-all-culprit! A majority of users are complaining that after upgrading to iOS 12.2 version, their devices are consuming far more battery than ever. The device batteries are being drained at an abnormally rapid speed which is the most annoying thing to experience on a smartphone. Poor battery performance is only causing outrage amongst users and they are regretting their decision of upgrading to iOS 12.2.

So, basically whenever you upgrade to a new iOS version a lot of things keep changing in the background and it takes time for the device to adapt to new settings. Although, it may only take a couple of days until the device is completely re-indexed to the latest software version.

However, if you’re still facing battery drainage issue even after struggling for a long period, it may be advisable to check the battery health first before you blame everything on the software. Head on to Settings> Battery> Battery Health. Check the “Maximum capacity” percentage of your battery on this screen to analyze the current battery health status. If it is below 85% then it indicates there might be a problem with the hardware or external battery. You can try getting it checked at a nearby Apple store to seek technical assistance over the same. 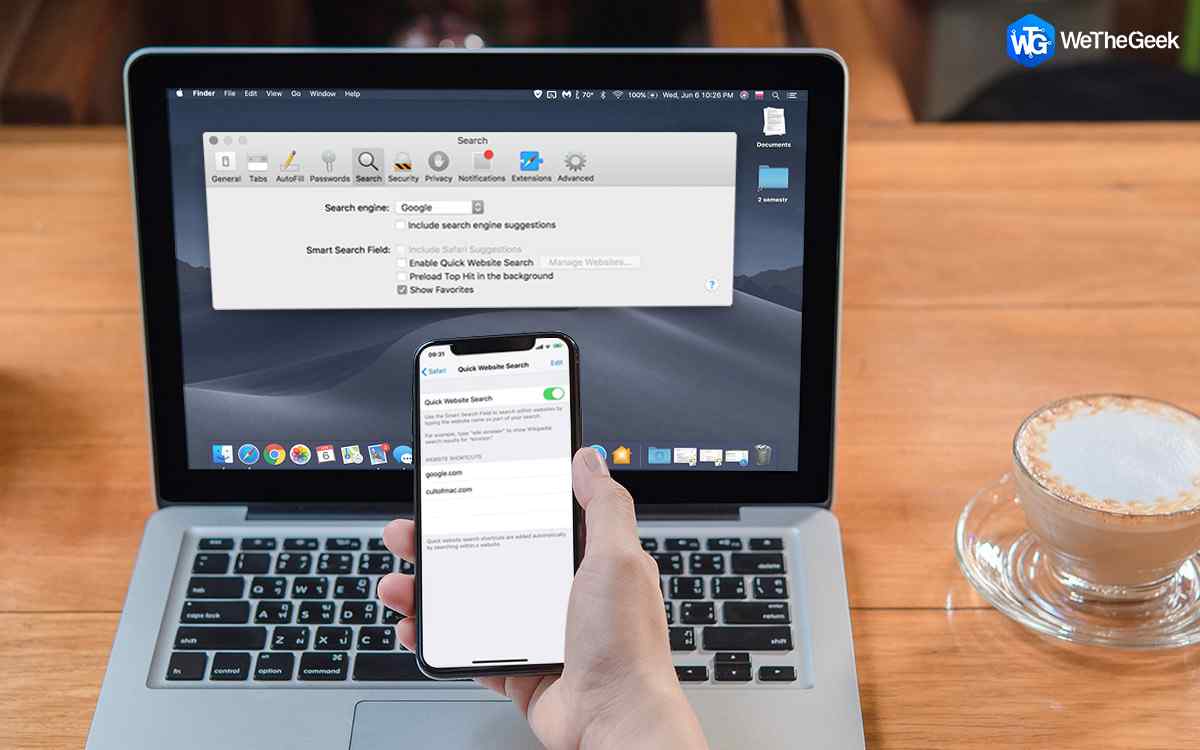 How To Disable Quick Search On iPhone Or...If you’re looking forward to searching a website on iPhone or Mac using shortcuts, then here are some of the...

This is another iOS 12.2 widespread issue that a lot of users are irritated with. When you’re switching device modes between Portrait and Landscape, there are times when the display gets stuck in one mode and fails to revert.

To fix this, you can try locking/unlocking your device. If that doesn’t work out and if you’re constantly facing this problem on your device after upgrading to iOS 12.2 here’s what you can do. Head on to Settings> General> Accessibility and then disable the “Reduce Motion” option. Maybe this little hack will try solving this issue. You can anyway try your luck, right?

Hard reset is like the master plan, out ultimate savior that can relieve us from all the other device related issues and minor bugs. This usually solves all the problems and brings your device to a pleasant state. For those of you who are not aware, you can hard reset your device by pressing the power button and home button together for a few seconds, until you see the Apple logo on the screen.

The process of hard reboot on iPhone X and later devices which don’t include a home button is a bit different. You have to first press and quickly release the Volume up button, then perform the same action with Volume Down button, and then press and hold the power button until you see the Apple logo on the screen.

Here were some of the most common iOS 12.2 issues along with their quick fixes. You can always try making a few tweaks in the settings before having second thoughts on buying a new device. We hope with iOS 13, Apple addresses all these common issues to make our experience delightful.

How To Fix Unknown Bluetooth device error in Windows 11/10

How To Clean up & Organize Mac’s Launchpad