Best Xposed Modules for Oreo and Nougat Versions Of Android

Xposed modules have helped users in customizing their Android devices from a very long time. Thus, they are being preferred by a lot of people now. However, if you are one of those still unaware of the Xposed modules, then this is the best place to know about it. In this blog, you’ll get to know about the best Xposed modules for Oreo and Nougat. But are you aware what Xposed modules are and how to install them? Read further to know more.

What Are Xposed Modules?

The Xposed Framework is the most important tool for adding, altering or purging content in Android. Xposed utilizes modules and small apps that go along the OS of your Android and gives you an absolute control over the interface of your phone. It’s extremely powerful, but all the changes done via these can be undone just by uninstalling module/modules. You can easily download the Xposed Installer from XDA Developers. If you are someone who is unaware of the process to install Xposed Module, then read further to know about the same!

How to Install Xposed Modules?

The modules should be installed directly from the Xposed Framework App. Follow the steps given below to know about details!

Given below are the modules which are compatible with Android Oreo which will help you customize your phone!

Because of security concerns, a few applications, such as finance/banking, enterprise, etc., will not run the way they are supposed to if your phone is rooted. But this does not mean you cannot enjoy those apps. Just download this module which hides the “rooted” state of your device and you’ll thus face no issues.

If you are one among those who are sick and tired of checking the status of download by swiping the notification, then this is for you! This module helps you keep an eye on the download progress without interrupting your current activity. Impressive indeed, isn’t it? There are other features as well in this!

With this Xposed module, you can clear the clutter from lock screen. Many a time, even when your phone is locked a lot of notifications pop up and make your screen look like a mess. Well, that can be sorted using this module. All you have to do is download the Clean Lockscreen module and this will take care of the rest.

Draining battery is a universal problem and you can significantly improve the battery performance of your Android device using Xposed modules. A module named Amplify is considered to be the best among all and lets you see what actually is causing the battery drain. It has two versions, free and paid. As this one is available on the Google Play Store, you can easily download and use it! This is possibly one of the best Xposed modules for Oreo available for users.

Note: This app is no longer available on Google Play Store

According to experts, it is a privacy manager. It is reported that this one does not block things or revoke promotions but replaces fake data with real ones. This one is basically designed to protect the sensitive data in your device without affecting other things. It has a low risk of bugs and thus, this one is trusted by several people across the globe.

These are some of the best Xposed modules for Oreo which can be useful to you. Now, let’s know about the modules which are available for Nougat version of Android! 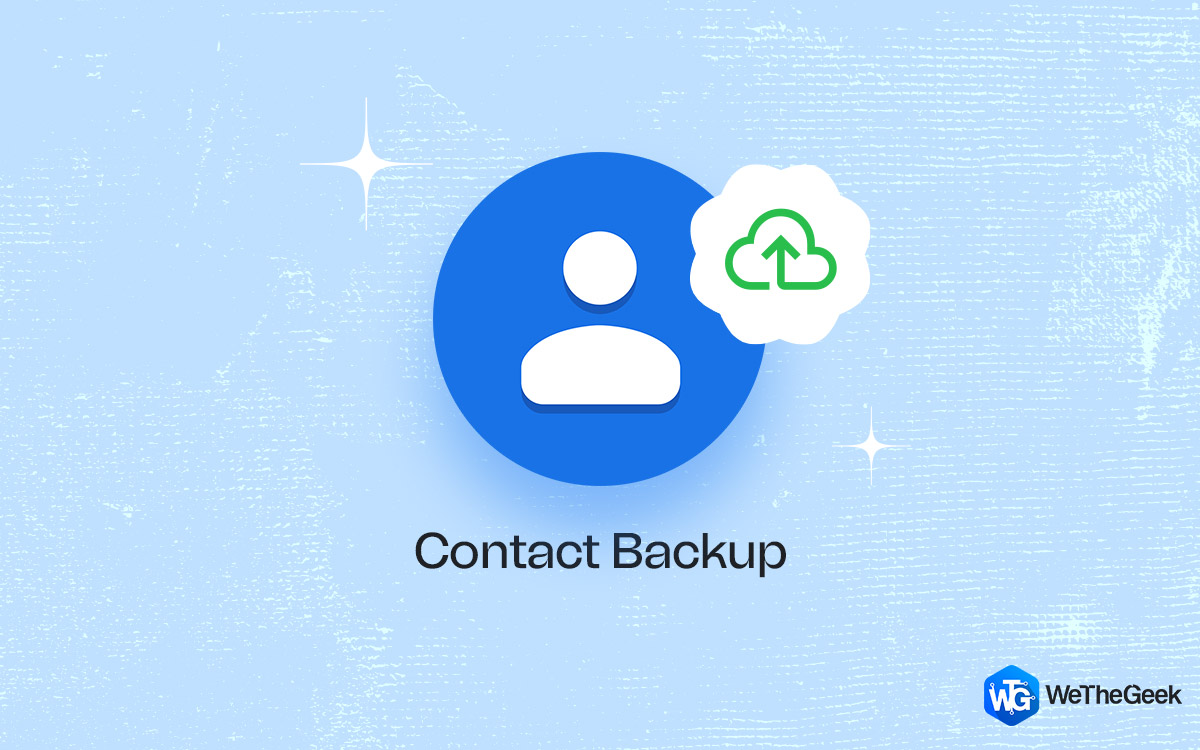 10 Best Contact Backup Apps For Android (2023)Many a times, we lose all our contacts and are unable to do anything because the process of contact backup...

This is the best Xposed module for Nougat version of Android. For those who are new, Gravity Box brings all the status bar, notification bar and other UI tweaks from all Custom ROM. Using this, one can add pie launcher shortcuts & app sidebar for instant access to your favorite apps. It offers you to alter almost any aspect of ROM like changing the style of the Navigation bar, modifying and coloring the user interface, lock screen options and much more.

PIP(Picture in Picture), a new feature in Oreo might seem to a few of you. However, people who know about Xposed module are enjoying this feature from a very long time. With this extension, you’ll be able to play a video in a small window which resembles more or less like a pop-up video even after leaving the app. If you are a multi-tasker, then this app is a must-have for you!

Its normal to change Lockscreen wallpapers. How about adding quick lock screen widgets? You can that do with the LockScreen Widgets Xposed module. You can even add your frequently used widgets directly to lock screen.

With this, you can restrict selected apps of running on system startup. This worked well with lower versions of Android and with Nougat also, the performance has not degraded even a bit! When a few selected apps are being restricted from getting initiated during boot up, you’ll be able to see a significant improvement during bootup. This will make sure you don’t have to wait for long while your phone is getting boot.

Note: This app is no longer available on Google Play Store

This is similar to Google translate except for the fact that it replaces texts in an app of the Android platform. For example, an app is in German, but you don’t know how to read or write and German. You can translate the entire app using this module. All you have to do is select name of the app and language for it. Rest will be taken care of! However, remember that a few games could not be translated using this. This is one of the best Xposed modules for Nougat.

8 Reasons Why You Need to Upgrade to...Google has finally released the latest flavor of Android know as Android Pie for Pixel users. Here are a few...

These aren’t exhaustive Xposed modules which are popular amongst the users. However, these are the best of all. Don’t forget to tell us about the one you like!