As the modernization is placing its leg in the gaming zone, Nintendo Switch is playing a major role in the upturning field. When you have the ultimate grip and stylized in-built modes, all you wish is to learn about the most amazing Nintendo switch games.

Characters like Mario or Bayonetta have taken a complete rollover and the graphics are so much improved that you do not wish to stay away from the switch.

Let’s just scroll down to know more about such Nintendo switch games and experience distinct gaming episodes for all the gamers down there.

1. Legend of Zelda- Breath of the Wild

This new series will make you forget about the old version of Legend of Zelda for sure. Get ready to explore even the minute details where the player moves across vast fields, mountain peaks, old forts and shows his adventurous side in full swing.

Interesting Picks of ‘Legend of Zelda’: 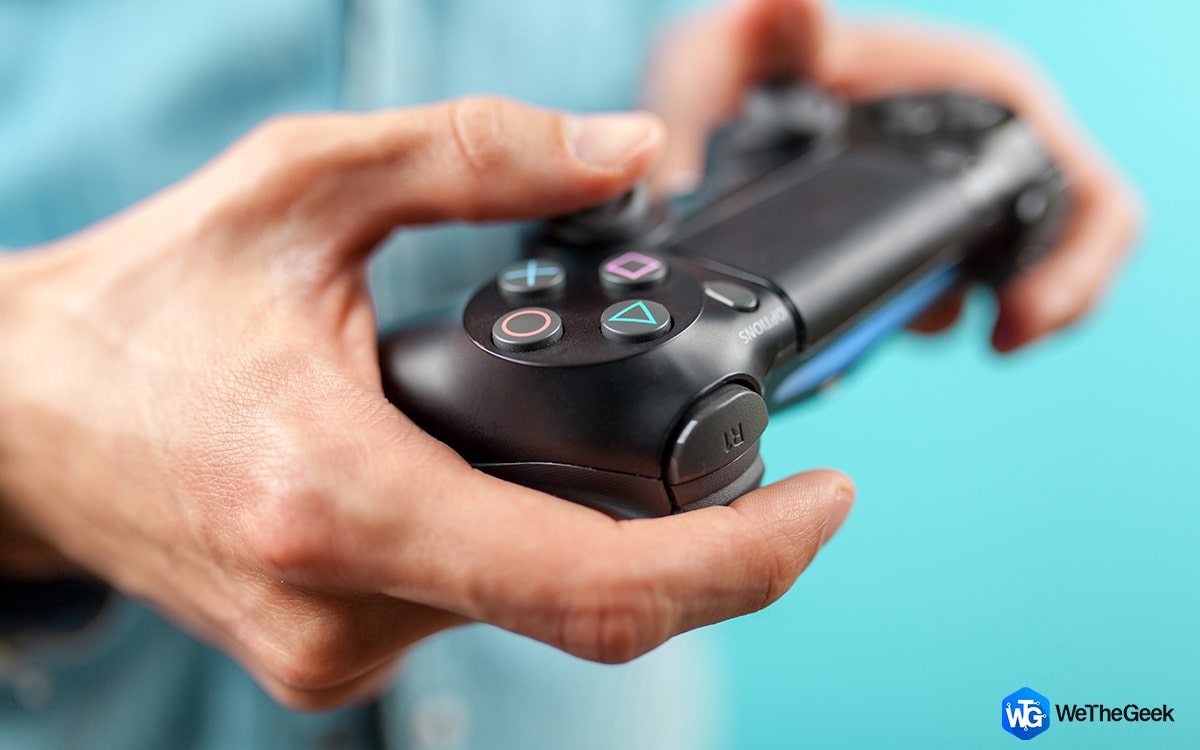 PlayStation 5 Coming Soon: All You Need to...Sony recently announced that PlayStation 5 will be rolling out soon. Did your heart just skip a beat? Here’s everything...

Every gamer has admired Mario since childhood and its advanced version in the field is just cooler than ever. Now the Mario kingdom is filled with many secrets and surprises along with the fast travel maps to keep your surroundings updated.

The sequel of original Splatoon has come like a shining star in the Nintendo Switch games category. Cool colors, creative weapons, and multiple battle modes are quite amazing at one end and playing it with your squad is another feature at the other.

You cannot escape from the life of Mario if you own a Nintendo Switch. Mario gets united with his other friends in the battlefields and as the game goes on, it gets spiced up with Rabbids invasion. To stop the deterioration of the kingdom, Mario has to fight and win the battle. Not just that, you need to solve puzzles, choose various paths and reach the landmarks.

8 Best Free War Games For Android To...Looking for best war games and strategy games? If yes, then here is the list of best free war games...

If you have indulged in fight games earlier, this Nintendo Switch game will just surprise you with new additions. Here, you will be taking part in boxing league with a twist, an arm that can be stretched and contains robotic powers. But the interesting case is that your opponent will also be having some or the other creative power.

Those who are a fan of deathmatch where the brutal shooting fun is taking place shall pick up Doom in their Nintendo switch. You will be meeting here cruel demons, fighting guns, advanced movements, and systems to knock down the head of the demons. A hell kind of experience has been created in the game backdrop for the uplifting aura.

Yes, another Mario game in the league is here! And this time he came up with his racing kart. The most amazing experience of this game can be taken while playing with your friends where you all will be racing around on a huge wide track.

Dare not to miss Dead Cells that holds an important position in the list of Nintendo Switch games! The game sets in a changing face of the island where panic could be noticed due to failed alchemic experiment. The challenge to fight and move ahead in such a sprawling situation is quite cool and worthy.

Must Have Xbox One Apps For GamersXbox One comes with several pre-loaded apps. But, some of apps need to be installed that are must for Xbox...

. This masterpiece has been upgraded for Nintendo Switch very beautifully where you will be battling endless waves of monsters, but with style. You will be able to experience multiple weapons with Bayonetta 2 including poisonous bows, hammers, pistols and more

How about going to a scene covered in the dark zone which is full of hidden surprises, new challenges, secrets while you move ahead to find your own lore? You can redefine you’re playing skills with various magic tricks, weapons, mastering the traditions and more that will just blow your mind to depth.

If you are blessed with Nintendo Switch, the list of games above will just take you to another new level. From Legend of Zelda to various versions of Mario, violence loaded Doom to Bayonetta 2, you shall try each in your Switch and spend the time cheerfully.