Here’s Why Facebook & Its Subsidiaries Were Facing Major Outages

Wednesday Was A Dark Day For Social Media!

Thousands of users hit Twitter yesterday, with #FacebookDown, #InstagramDown after losing access to all the popular social networks – Facebook, Instagram, Messenger and WhatsApp across the world. The outage is considered to be one of the longest that all the platforms has ever experienced in 15 years!

Initially it wasn’t clear what caused the issue. Some users were facing errors like “The site is down for maintenance”, while some users stated that, they were able to open the apps but were incapable of posting, sharing or liking people’s post.

Several conjectures have been made seeing the epic outage. Some sources said, that it was an accidental traffic jam issue with a European Internet company that collided with Facebook and other websites. While some expressed, that it’s a result of Distributed-denial-of-service attack.

The company hasn’t officially revealed the reason behind this severe breakdown, but it surely turned down several of its users, who took Twitter to report about the issue with satirical comments, jokes and memes. 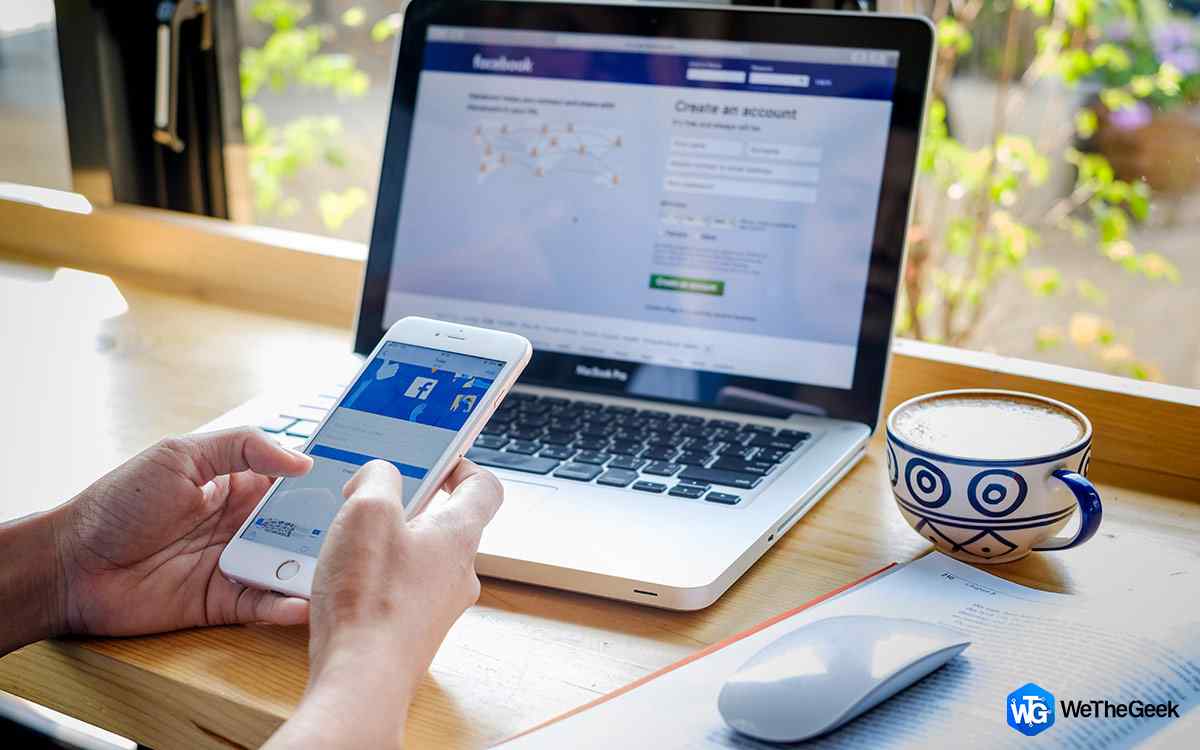 Where Were Users Affected?

The world’s largest social network had to turn to its rival Twitter to explain why all their popular apps are facing difficulties. The company acknowledge the users by saying, “We’re aware that some people are currently having trouble accessing the Facebook family of apps, we’re working to resolve the issue as soon as possible.”