Visual effects editing is an expensive process that demands excellent flair and extraordinary imagination to produce motion graphics. They let you generate fictional effects during live action shots in films and videos. VFX apps allows artists to develop 3D animation, special effects and motion graphics on interactive platform. Currently, there are hundreds of VFX software available in the market. In this blog, we will give you the best VFX apps for Mac.

Fusion 9 of Blackmagic is an ultimate software for professional 3D visual effects, where most of the features are available for free. This compositing system is an amalgamation of motion graphics, independent effects and broadcast designing. Also, it is equipped with large toolset featuring paint, titling, rotoscope, 3D particle system, animation, GPU acceleration, cutting-edge keyframing and supports rendering and import of 3D models and shots from other applications. 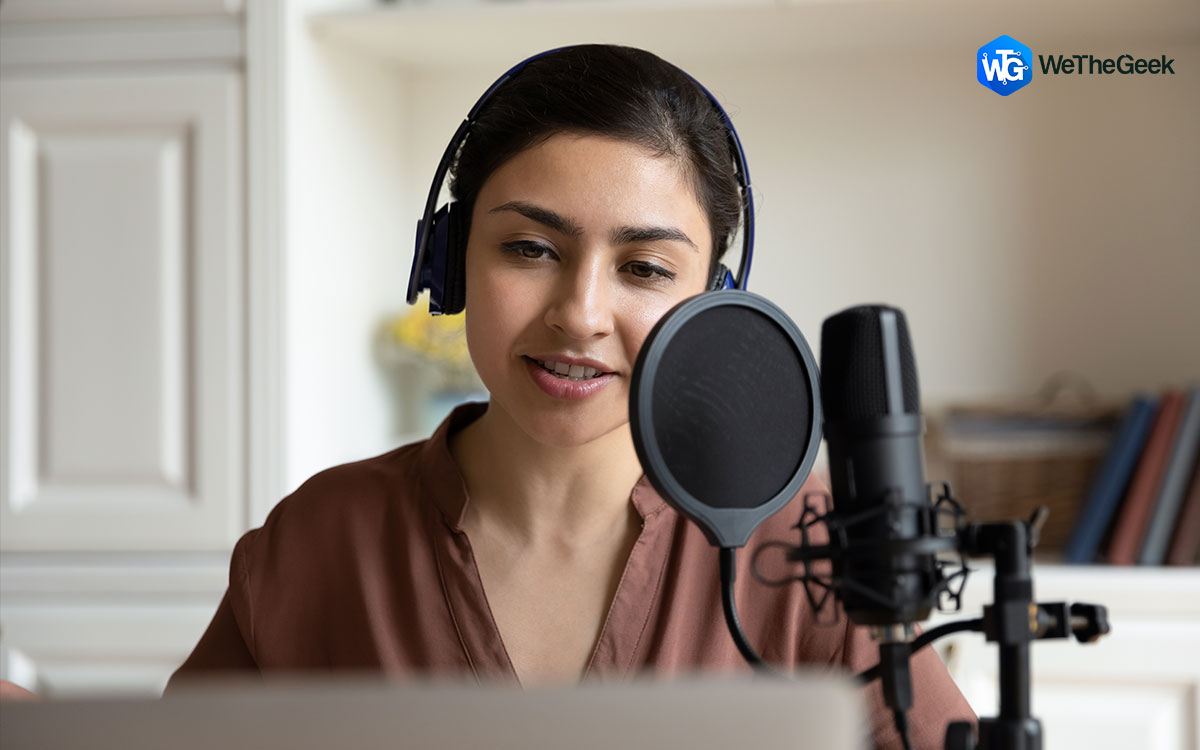 Top 5 Best Free Voice Changing App for...Turn your fun-mode on by installing some of the best voice changing apps for Mac currently available in the market....

The name is suffice, when it comes to Adobe. It is one of the best organization for graphics editing, audio and video tools and extraordinary animation. Creative cloud of Adobe not only offers platform for graphic designing and animation but also web development, audio and video editing and various other powerful tools. This, all-in-one tool offers intuitive interface that allows even amateurs to easily understand and design graphics.

Create high-quality VFX content in films, videos and animation with extremely fast and robust node-based compositing application. Nuke of Foundry gained its reputation with the movie “Avatar”, where this software was used for adding live graphics. Its amazing loading capacity in computer along with color depth of 32-bit put Nuke into the best category of VFX apps.

Also, with Nuke, one can import files to a single timeline or project without any injury to resolution and color space. The software is node-based, where you add effect layer by layer just like Photoshop and has multi-channel workflow as well as 3D Space. The stereoscopic workflow of Nuke lets you operate stereo footage as one image stream and its 3D particle system create complex and real-like structure of water, fire, debris etc.

Since 2015, Smoke has dominated the world of Visual effects editing, where it amalgamates strong video effects with simple editing platform seamlessly. It is equipped with node-based compositor that allows users to immediately outline complex scenes with ease. Unlike Nuke, where you work layer by layer, in this software, you can directly lay out 3D environments in one shot. This incredible video editing software has same keyboards shortcut making cross over easy-peasy. The software is little expensive but is the best VFX software as it doesn’t crash or hang, is extremely powerful that lets imagination to flow flawlessly. It’s simply one of the finest products in the editing world.

Best DVD Burning Software For Mac In 2023If you want to take backup of your DVD or make a mixtape for your beloved, you need to get...

So, this was all about the best VFX apps for MAC that are currently available in the market. If you have any other item on the list, feel free to comment in the section below.