YouTube has been trolled to allow a pedophile to comment on ‘younger minors’ videos. Many companies like AT& T, and Hasbro, pulled their ads to oppose the video-sharing site. YouTube is finally taking a step and disabling comments on kids’ videos to stop predatory behavior.

What Step Has Been Taken?

As per the company, the video sharing site will disable comments on all videos containing young children and along with this, other enforcement actions to cool down the advertiser boycott. It all started when advertisers found organized pedophile ring operating on YouTube.

The company has also given preference to an AI moderator launch that is “more sweeping in scope”. The moderator will “detect and remove two times more individual comments”. This is an effort to recognize and delete predatory remarks before the remarks could harm.

How Did The Group Get Highlighted?

YouTuber Matt Watson discovered the group with predatory behavior and told these sick people commented on videos containing young girls exercising, dancing and more. They often added details like the timestamps, when underwear could be seen.

In this whole recommended videos algorithm worked for them, once the viewer watched such videos, then the algorithm would automatically begin to recommend other videos featuring young children.

As a result, many of the companies, Epic Games, Hasbro, AT&T and others have withdrawn their ads from YouTube. 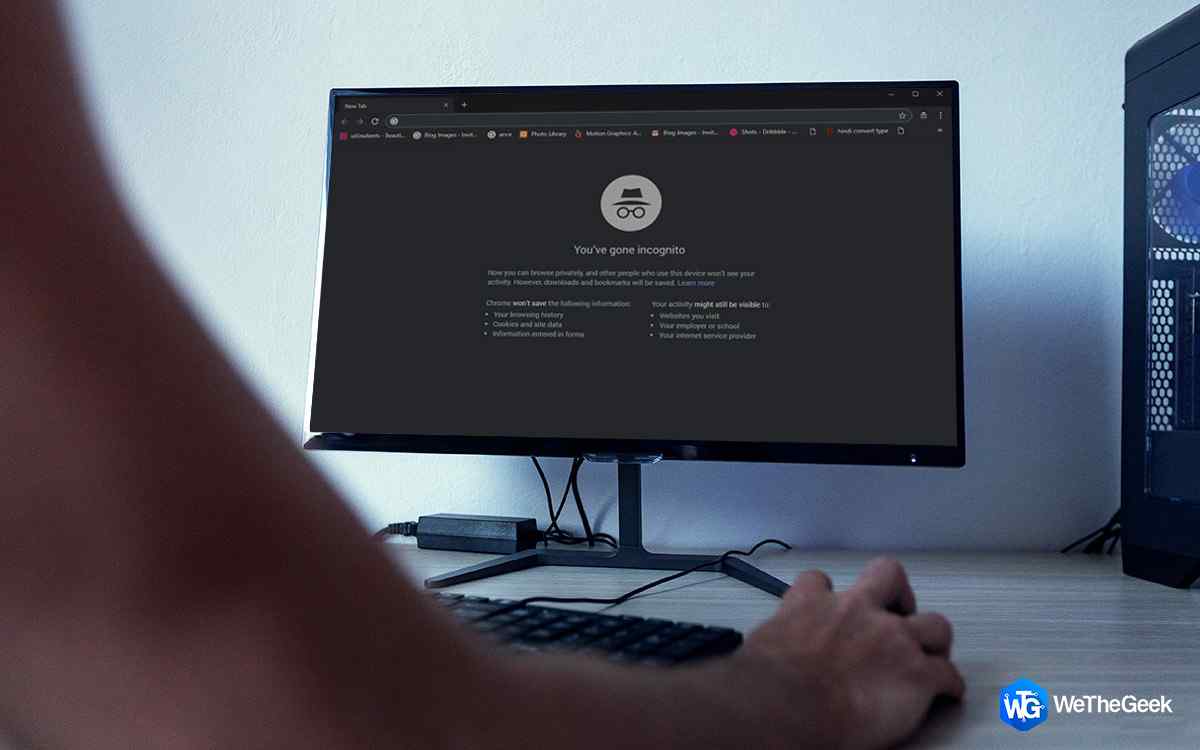 YouTube expects that by implementing these changes, it would avert any further harm by not letting them comment on all videos including young children. Only a few authorized accounts could comment on such videos.

YouTube in a blog post approaching affected creators said, “We recognize that comments are a core part of the YouTube experience and how you connect with and grow your audience. At the same time, the important steps we’re sharing today are critical for keeping young people safe. Thank you for your understanding and feedback as we continue our work to protect the YouTube community.”

Also, YouTube has banned accounts that “attempted to endanger children” by grafting offensive matter meant for adults in with cartoons and other content originally meant for children.

Beware of The Ransomware Hiding In The Browser Updates

Virus Alert – Diavol Ransomware Is Here to Steal Your Money
What Do You Think?
Responses