Sony never misses a chance to show off its latest products at CES the biggest electronics show of the year. At Las Vegas this year Sony did not offer a slew of product announcements. Instead, it reminded the world of what a gratified powerhouse it is. Sony shared Play station’s sale data, active user data and what Sony Pictures do. Rob Stringer, CEO of Sony Music emphasized on the importance of Technology and how it can be used to improve our lives. 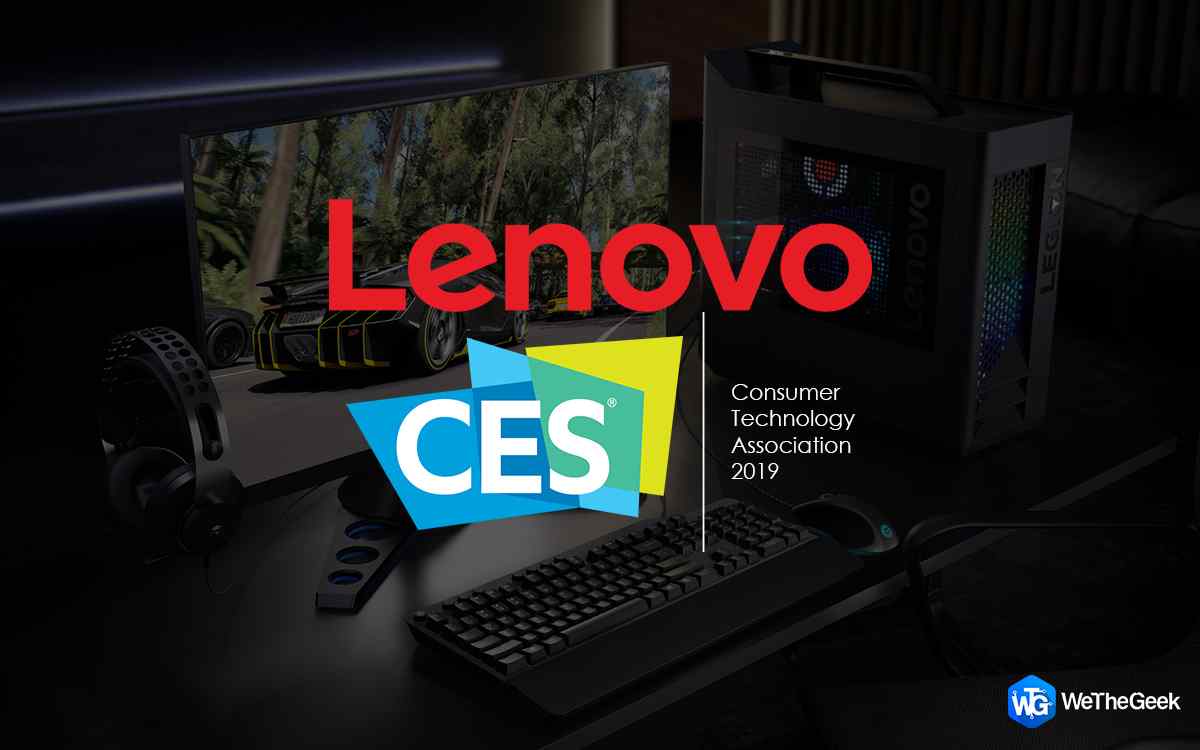 Not much was said about new products but the company’s latest 8K TVs did get a mention.

Sony introduced 360 Reality Audio to elevate the listening experience of consumers. A new music experience that connects users and creators. 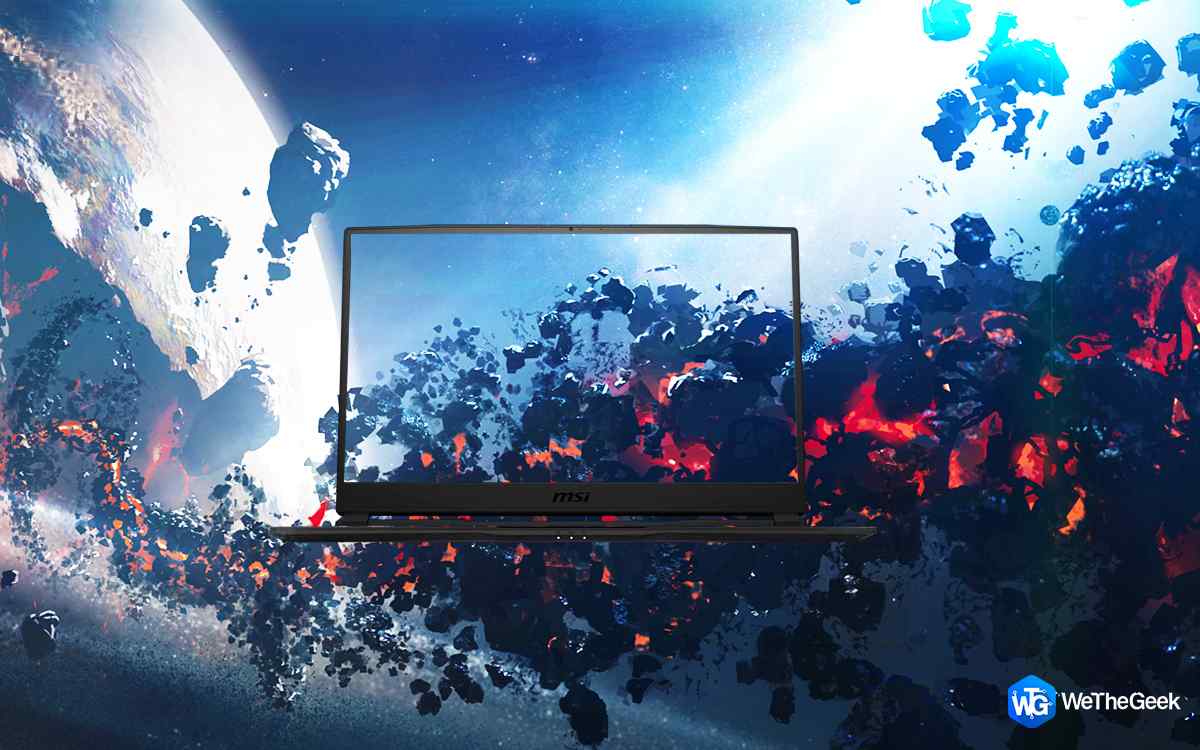 360 Reality Audio is made possible via object-based spatial audio technology. It produces 360-degree space around listener to create a rich and immersive music experience.

Besides this, Sony even showed off ?9 and ?7 series full frame mirrorless camera that allows professional photographic artwork.

This was all from Sony today at CES 2019. We are hoping Sony to make other announcements too, as consumers are waiting to hear from the technology giant.

If we hear anything more from Sony will update.