Snapchat has been struggling to hold on to the user base since forever. With no major addition to the platform, they seem to be not more than a sinking ship. But not anymore! A new suite of products have been announced for the Snapchat, is expected to bring in the ray of hope. Let’s know more about it!

SnapChat Arrived Late For The Party!

Where YouTube and Facebook’s privacy scandals have built up the pressure on all social media platforms to lay down strict privacy policies, Snapchat outshines all of them. The platform is so far considered as the safest platform when it comes to privacy.

During the announcement, Evan Spiegel distinguished between Snap & the other tech giants and said, “Our camera lets the natural light of the world penetrate the darkness of the internet,” he said at Snap’s “partner summit” event in West Hollywood. “The internet started as a military research project — it’s just not our natural habitat.”

With scandals and stains everywhere, this seems to be a great time for Snapchat to grow. Evan Spiegel said, “On Snapchat, you’re free to be you, with your real friends. As we use the internet more and more in our daily lives, we need a way to make it a bit more human.”

It is interesting that the social media giant is working on helping people to hold on to their human side. It is something new and badly needed in this technologically enriched world.

With the increasing awareness of data security and privacy, it is important that the social media platform should take up the responsibility of protecting user’s data.

So far, Snapchat has not been reported as a part of that charade. However, maintaining this image in a world where data is always at risk, could be a tough task.

The new features and products introduced by the Snap team focus on present user engagement rather than increasing the user base, which is invigorating.

With the addition of ten different shows to its Originals lineup, the social media giant seems to be serious about user engagement. As far as the camera is concerned, the addition of a new set of AR reality lenses was reported. With the new Scan feature, a user can get specific GIFs, animations at world landmarks and also solve math equations in the app.

A whole new features list to improve the quality of time that people spend while on the platform is a great way to keep a user engaged.

With all of this, Snap also announced Snap Kit,  a new suite of back-end tools. With the help of Snap Kit, developers could integrate Snap videos, Snap’s official 6s video ad and Snap’s famous Bitmoji cartoon avatars within their apps. Well, including Snap’s important feature into apps could really help Snapchat in covering more ground.

With this, now people can add their Snap videos on their dating profiles, provided the app is a Snap Kit partner. Isn’t it interesting? 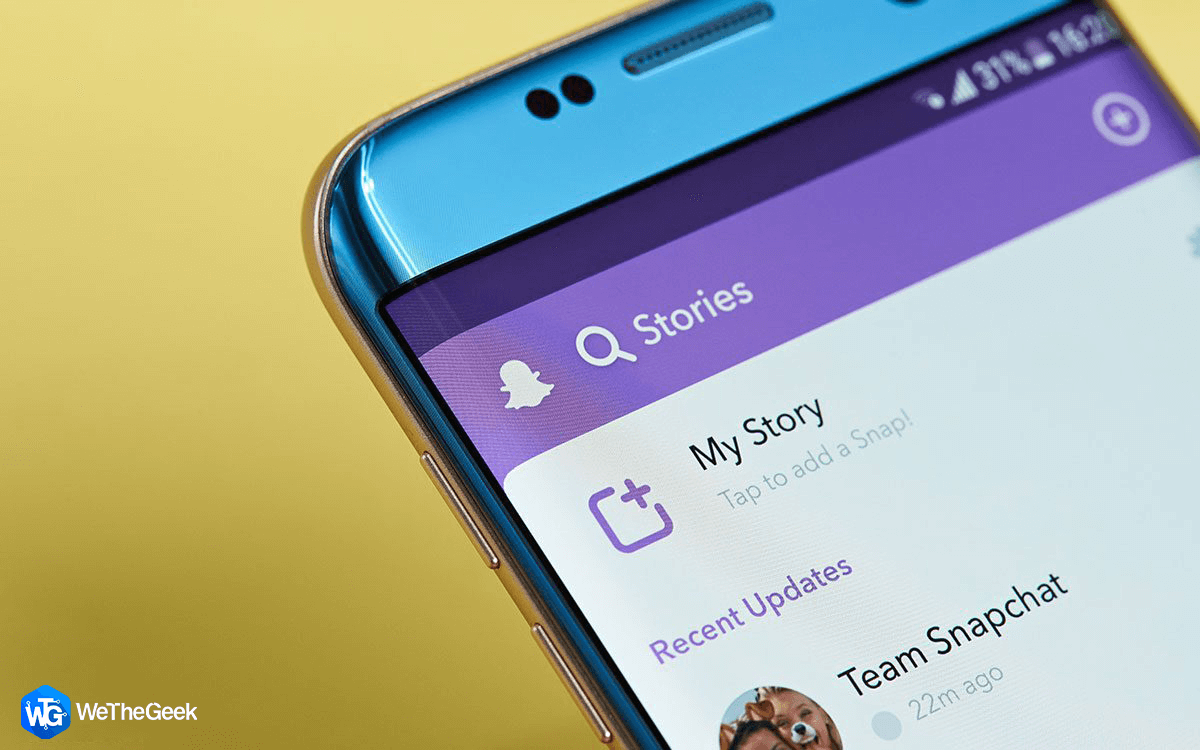 How To View Someone's Snapchat Story Without Them...If you don’t like people to know about your visit on their Snapchat, read and know how to view someone’s...

Snapchat is up with a new game platform within Snap. This new games platform could work as a way to increase user engagement apart from posting Snaps.

Bitmoji Party is the first multiplayer game for Snapchat announced on Thursday. It provides a series of mini-games for phones, can be played by small groups. The game can be played live within a small group of people. This is again a great approach to not only keep the existing user engaged but also increase the user base.

So, these are some of the new features added by Snapchat. Snapchatters must be excited after hearing this! However, we still have to wait and watch whether Snapchat would be able to maintain its privacy-centric image after integrating Snap Kit or would become a privacy hampering platform like others.

How to Reset Your Gmail Password with Verification Code