Home » Gadgets » Samsung Galaxy Fold: Is it Worth The Hype?

Samsung Galaxy Fold: Is it Worth The Hype?

A smartphone that could literally fold like a book to fit in your pocket—feels like an absurd thought isn’t it? Well, if you’ve been off the news radar lately, you’ll be highly amazed to know that foldable smartphones have become a trend of this millennial generation. Samsung has finally rolled out their first foldable smartphones models known as Galaxy Fold which has created a lot of buzz in the mobile industry.

Agree or not, but Samsung has surely taken a bold move by releasing the very first foldable smartphones models, it’s like a whole new revolution. It opens so many doors of expectations among users and this latest sensation is giving other smartphone manufacturers a tough competition by introducing this new concept in the segment.

As these latest devices are finally out, here’s an honest Samsung Galaxy Fold review, the good as well as the bad side that will help you in deciding better whether these foldable devices are worth a buy or not.

Let’s hear both the sides one by one and see for yourself whether this latest innovation by Samsung is more of a trend or tragedy.

Samsung Galaxy Fold comes with a special Infinity Flex Display and a stunning 7.3-inch expandable screen. This is so far Samsung’s biggest screen size although it is using polymer material which is more like plastic so that the phone can easily fold and shrink to a smaller size with ease. And as far as we’ve seen, the folding movement happens with so much grace and smoothness that it doesn’t even feel like we’re holding a smartphone and rather folds like a book.

Samsung Galaxy Fold is truly a revolution in the smartphone industry which acts as a  2-in-1 tech marvel—by one way you get a phone and once you unfold it turns into a tablet. As generally, tablets are quite heavy and bulky in size it becomes a hectic job to carry them around everywhere. And obviously, they don’t fit into our pockets which is another challenge. But with Samsung Galaxy Fold you can literally own a smartphone and tablet altogether, and easily slip into your pocket or a bag however convenient.

Galaxy Fold has got all the features that we expect from the latest generation smartphone, including a lightning-fast speed processor, stunning camera, a dual battery, ample of RAM and storage management and more. These devices are available in four attractive eye-catchy color variants namely, Hinge, Cosmos Black, Martian Green, and Astro Blue.

So, are you ready to own this next generation of Smartphone? Well, before you jump to decision let’s hear some honest Samsung Galaxy Fold review from official reviewers about how they feel after using this device. 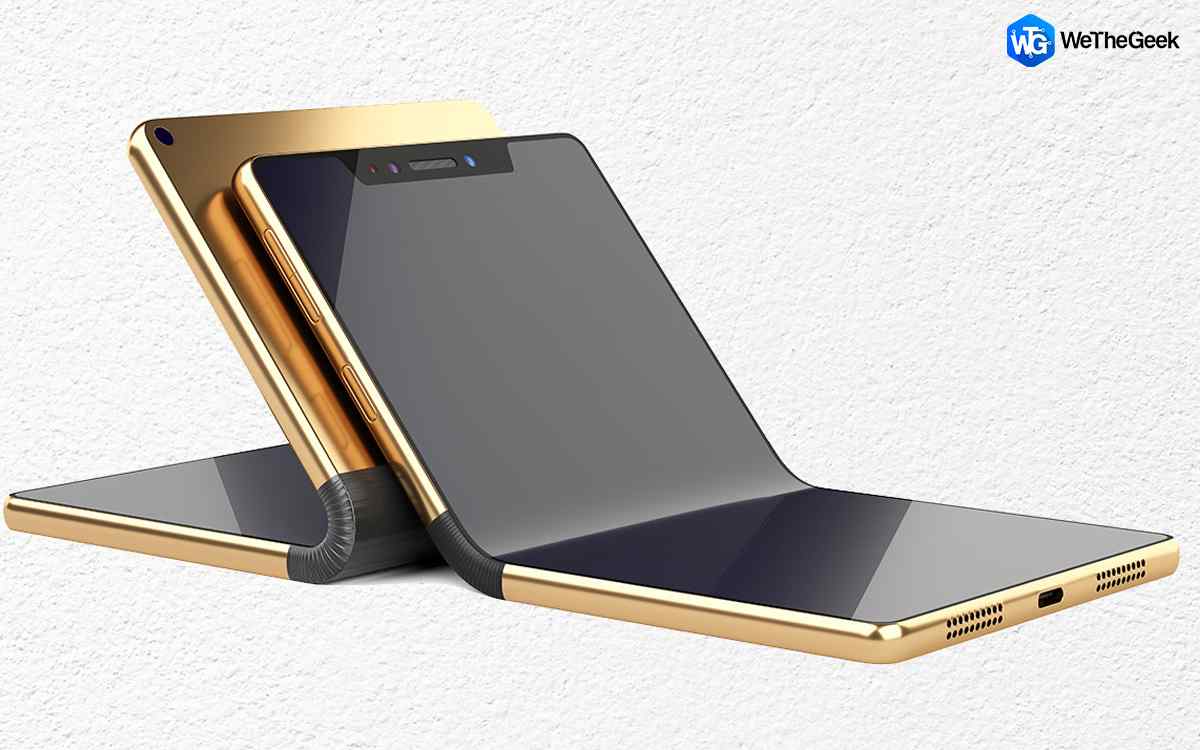 Are Foldable Phones a Smart Idea: Yay or...Foldable Smartphones are the latest buzz in the tech world. But do you think they are a smart idea? We...

Are they Worth a Buy or Not?

As Samsung is the first tech giant to introduce these daring bendable designed smartphones, it will surely have to face a lot of hurdles and challenges. Many renowned reviewers from around the world have got hands-on with Galaxy Fold and unfortunately, we’re not hearing good things about it.

Some have even stated that the foldable screen is broken in just two days of usage. And other issues that we’re hearing about Galaxy Fold are majorly associated with the display. The screen shows a lot of flickering and at times it just gets stuck when one part turns white and other portion blacks out or gets completely shut down.

Samsung is aware of all these issues and has assured that they’re thoroughly inspecting these devices to determine the cause of the matter.

Samsung Galaxy Fold is a new revolution although if you’re tempted to buy these devices, we would recommend you wait for a while until Samsung fixes and addresses all the issues related to these foldable devices. And once these foldable devices start to go on a smooth ride then you can grab yourself one!

Good things come to those who wait, as they say!

Microsoft Paint not Working on Windows 11? Here’s the Fix!

How to Uninstall Updates In Windows 11 (4 Ways)

Most Wanted PDF Tips and Tricks To Up Your Productivity Game