Is this the beginning of the end of an era for spinning discs? It seems so and Samsung has sped up the process.  As per reports by Forbes & CNET, Samsung is done with 4K Ultra HD Blu-ray players and it is stopping the manufacturing of some of its 1080p Blu-ray players.

Why It Has Happened?

A Samsung representative stated to CNET, “Samsung will no longer introduce new Blu-ray or 4K Blu-ray player models in the US market”.

As per the facts, Samsung might manufacture its existing Blu-ray players for quite some time( coming months or years). However, the announcement might mean that Samsung is leaving the Blu-Ray market for good.

It is surprising to see Samsung quit, given the enthusiasm the company had in 2016 when it launched the first player. However, it is a calculated move as usage of discs is reduced and the technology is on its decline as per the reports by Nielsen, a research company

“Some devices, such as DVD/Blu-ray players, are in the declining phase of their product life cycle as streaming devices gain prominence.” The reports suggested that only 66% of household with TV has a DVD/Blu-ray player in comparison to the last year to 72% 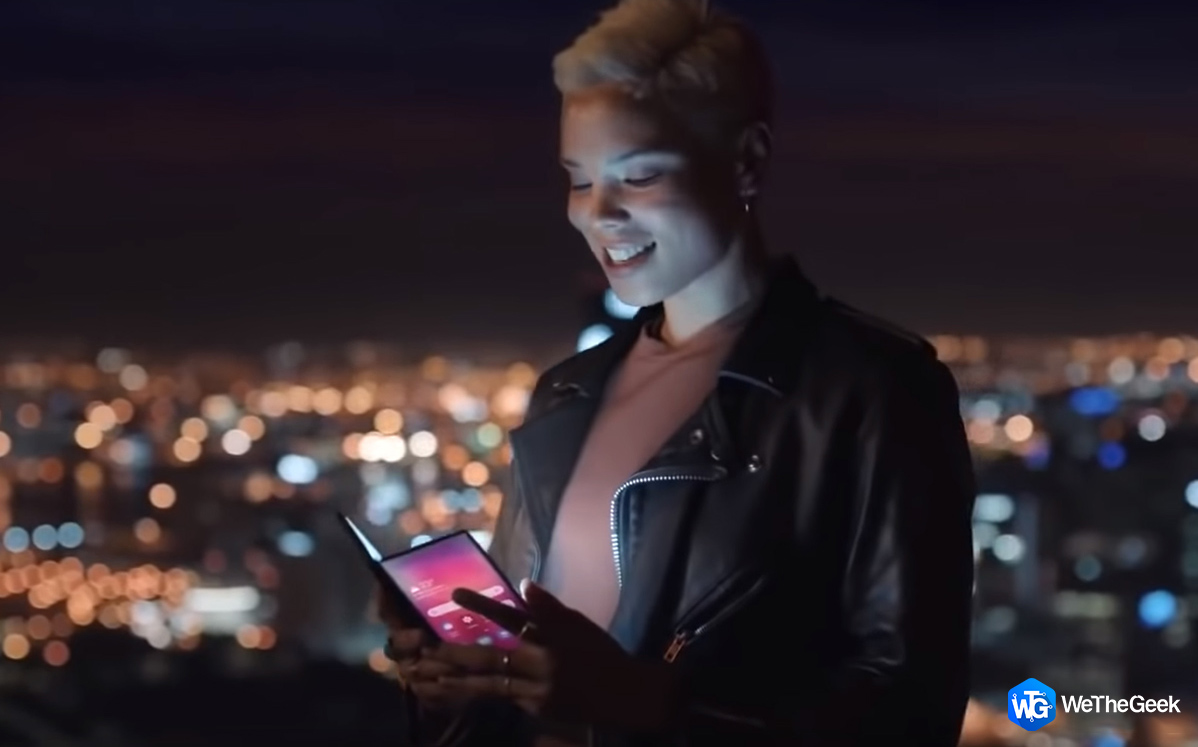 Samsung Is All Set To Release Its First...According to the leak of Samsung’s Vietnamese subsidiary, the firm is about to roll out its new foldable Phone. Read...

The arrival of streaming services has made watching 4K videos and movies cheaper. In addition to this, Google and Apple are selling 4K movies for the equivalent prices as of 1080 HD. Moreover, they will update the HD movies to 4K free of cost. Amazon has also reduced the prices to stay in the business.  Also, great 4K streaming devices are available at affordable prices.

With all these options available and the portability provided by new technology, nobody will prefer to keep a Blu-ray player at home in the coming years. It doesn’t matter whether you argue that discs offer better video and audio quality as the appeal as gone.

So, we don’t think that Samsung has made a slimy move instead it is a smart one.