Home » Games » “Ready Player One” And Influence Of Cinema On Technology

“Ready Player One” And Influence Of Cinema On Technology

The Technologies Defining Our Present

Our contemporary world is blended with numerous technological marvels and all of them goes through volatile changes, evolving us and our surroundings at every step. Planned space missions, projects for landing the man on Mars, hyperloop trains, advancements in computer imagery, changes in videography techniques and what not.

The technology has helped mankind accomplish many seemingly impossible challenges and has redefined the way of living of every human being. Despite the criticism, the technological creations face due to their lack of human aspects, they have undoubtedly led the entire humanity into the next generation phase.

Speaking of technological advancements, the most exceptional and progressive one has been the Virtual Reality (VR). VR is simply a three-dimensional simulation of a computer-generated arena or environment, the surroundings of which can be experienced in somewhat a physical manner via high-definition visual and auditory responses, as well as via sensory wearables such as sensor-embedded gloves.

VR gadgets and tech is intended to wholly alter a virtual, that is an artificially created environment and combine it with the physical reality, the one we live in. 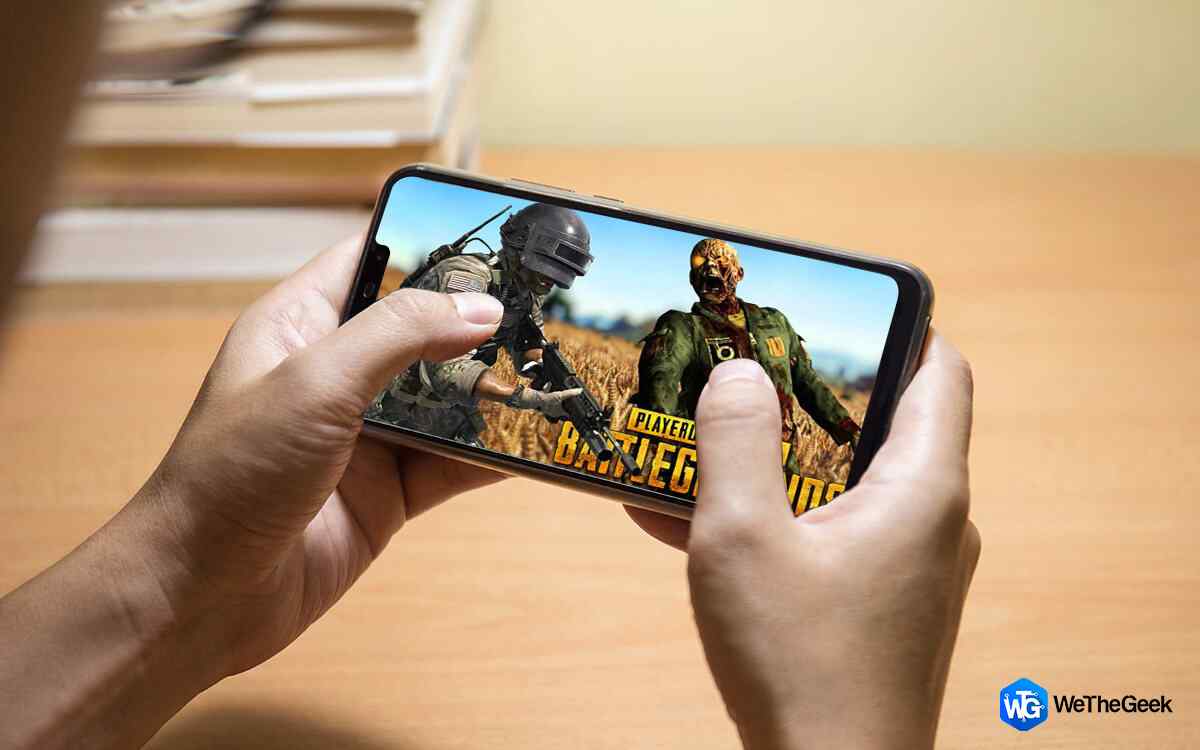 Tips To Score Chicken Dinner In PUBG Zombie...Have you tried your hands on the new zombie mode in PUBG? Read to know about the best tips and...

Gaming is one of the most adventurous hobbies in most parts of the world, and the kind of advancements this industry has brought in both character design and graphical interpretations of gaming worlds outmatches any other. The modern game developers associated with the industry has been extensively experimenting with VR, offering gamers a realistic touch in their arcade or action adventures.

The VR-based innovations have drastically changed the experiences of gameplay, live graphic designs, animations, and character motions and gestures. VR has enabled gamers to live out their accomplishments, failures, and adventures of a gaming arena, in reality, thus allowing them to sustain a dual identity and presence.

But how these technologies have grown so far? How these innovations came into existence? What drove the minds of their creators? Maybe, the concept and ideas of the modern world technology came from films and other cinematic forms of media. How? Let’s get into the detail.

Technology and science have been a major contributor to some of the finest written screenplays in the history of cinema. Plots have been written surrounding a scientific anomaly, some extra-terrestrial event, or casual loop. However, putting these ideas on-screen was always a challenge for directorial visions. The on-screen representation of these stories required the makers to think a step ahead in the future and draft designs and drawings of such objects that were non-existent in the real world. This was done to create a never seen experience for the viewers but became the influencer for the real inventors of science, making way for seemingly impossible inventions in the future. 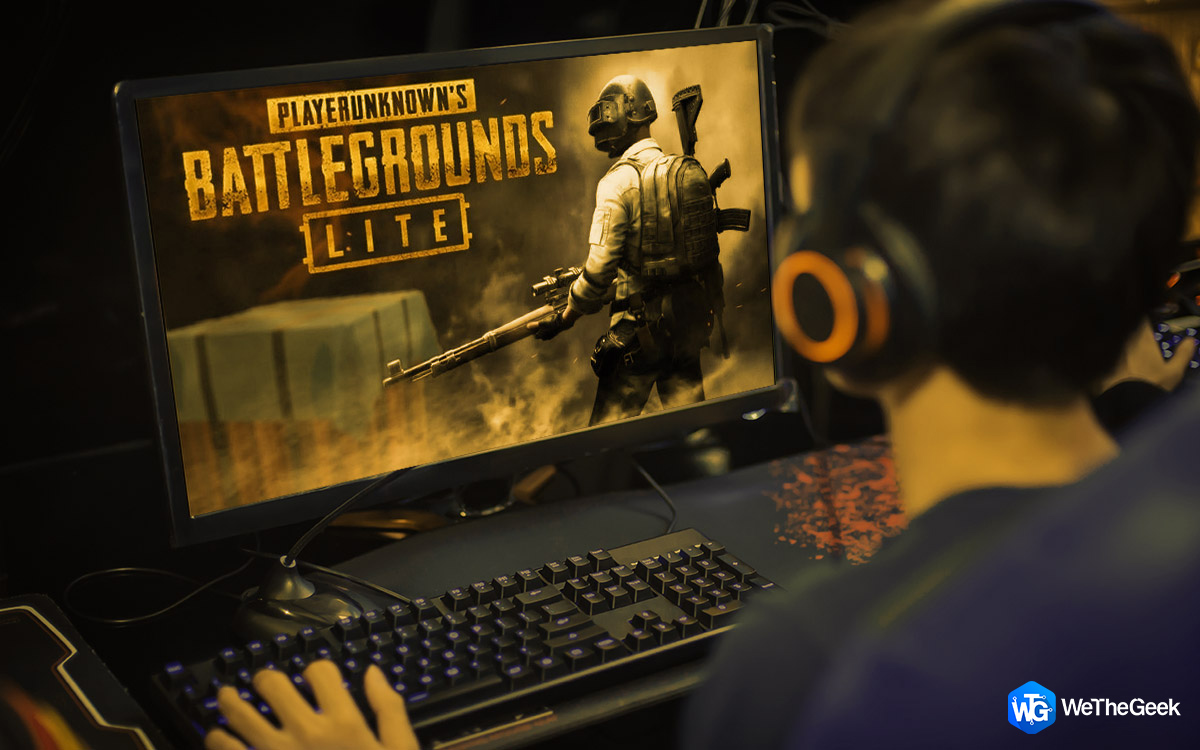 Now You Can Play PUBG On Any PC,...Own a low-end PC or budget laptop? Want to play PUBG for PC for FREE? If yes, then download PUBG...

(Below) A newly tested escape pod by SpaceX, the world’s first

It all started from the 1968 film ‘2001: A Space Odyssey’, a sci-fi marvel and the most historic film of this genre, which changed the course of VFX designs, animation matrices, and have largely inspired the modern-day space machines and space travel technology. It seems a mere coincidence at first but have a closer look and you’ll know.

The film was released in 1968, a year before the man went to the moon. The film explored space missions, showcasing spacecraft, escape pods, and artificial gravity, and a space station. How does it inspire reality? The first step to build the real International Space Station was not taken until thirty years after the film came, and recently Elon Musk’s visionary SpaceX tested a successful Escape Pod in simulation for the very first time. These are just two components that are now in real existence while the film conceptualized them years ago.

What Else These Films Gave Us?

Since “2001”, Sci-Fi cinema has exploded on the big screen and inspired a number of tech-gadgets, equipment, and machines. The most awesome depiction has been of the modern-day smartwatches in “Star Trek: The Motion Picture”. And guess what Apple is making out of its advanced ‘Apple Watch’?  US$1.7 billion, and that too in 2018. If you scramble the classic films for such references, you will come across hundreds of gadgets, devices, and automobiles, which were outlined by the film’s animators, but were developed very recently, when the technology of our time permitted it so. Of course, the creation of these gadgets required massive brainstorming and design skills, but they always had an inspiration. 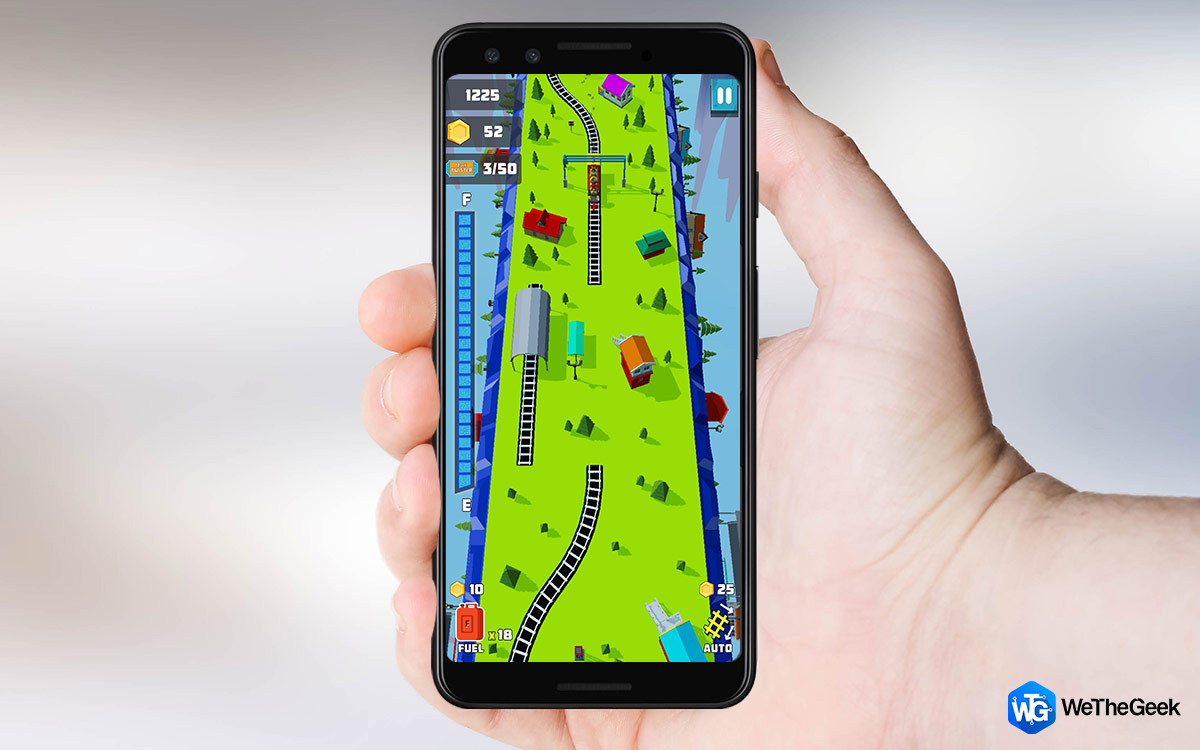 Top 5 Train Driving Games For Android &...Ever dream of operating your own train? If yes, then be ready to be a creator of your adventure &...

“Ready Player One”: VR and Future of Gaming

A still from the film “Ready Player One”

While VR has permitted gamers to feel what is to play virtually in a game world. But what if, the same VR can be upgraded to such an extent that it allows you to physically settle yourself inside the game using animated avatars. That actually happened in the 2018 film “Ready Player One” and it might have introduced the gaming industry to a concept, which is likely to turn real in the near future. “Ready Player One” is set in distant future 2045, where people tend to find an escape route from their physical world’s desolations via a virtually created VR-based entertainment universe.

The environment is full of adventures, again inspired by pop culture, fairytales, and historic events. Just like games, you can be a warrior, a common man, a dragon, an animal, and any creature you could imagine. The players have access to this world via advanced VR glasses and their physical experiences are assisted by advanced sensory suits that allow their bodies to feel the virtual experiences in physical reality.

There’s a bonus, which actually accounts for the futuristic vision. The VR universe is full of avatars that represent different people across the world. Thus, you can communicate with them, without any communication device; you can share moments with them, and literally, make relations in reality via a virtual medium. This is what the future is, and this is what would be the real integration of two different realities. The future of gaming and maybe the future of life.

Is It Really Possible?

Yes, it is. The VR tech is still under crucial advancement stages and requires upgrades especially in gaming aspects. The visual and audio responses, as well as the sensors,  can be improved at a large extent. As for the creation of a virtual world, it is no secret that the holographic imagery is the next step in computer-generated animations and character design. Holograms are also a part of pop-culture-inspired tech. and is one of the major aspects of scientific research and experimentation in the modern day. That is what would be a step in creating virtual live avatars and graphic images. So yes, maybe after a long wait, but this future is almost inevitable.

Now, imagine what can be possible if you are allowed to love two different identities in two different worlds. Get your adventurous fantasies at work!

How To Record Nintendo Switch Gameplay