Microsoft Focuses On Video Game Developers To Stand Against Amazon

Microsoft has been lagging behind in terms of cloud computing. Therefore, Microsoft has come up with an idea to combine video gaming and cloud computing to allure game developers. This will help to use the power of its Xbox gaming franchise to compete against Amazon.com.

What Microsoft Has To Say?

Microsoft announced that it will launch “Microsoft Game Stack,”, a group of services which will allow game developers to do certain things such as match players of related skill levels and host multiplayer games.

The services are planned to work for titles played on any of the devices irrespective of operating systems.

Though Microsoft is a bit behind, however, it could catch on. Microsoft hopes to show off its experience while matching players of similar skill online. As the service used requires machine learning and the company has been using it for years via Xbox Live service

Microsoft is in competition with Amazon Web Services unit to sell cloud services. However, the gaming business with its  Xbox is the company’s arena for 19 years and with the user base of 64 million, its online gaming service Xbox live is a hit.

It also holds quite a few renowned titles such as Halo sci-fi action franchise for Xbox and Windows, Minecraft, a famous game for iOS and Android mobile devices.

Microsoft’s executive vice president for gaming,  Phil Spencer, told Reuters, “Any device you’re going to pick up today, consumer gaming is almost surely one of the top engagements and monetization businesses on that device. As we were looking at our place in the gaming business and our place and things like Azure and the other services that Microsoft offers, we were seeing more and more synergy.”

As Microsoft is now in a face-off with Amazon in game space. Amazon has taken over gaming video service Twitch and GameSparks So, now Amazon will not only allow gamers to follow each other battle online but also will render back-end services to game developers. 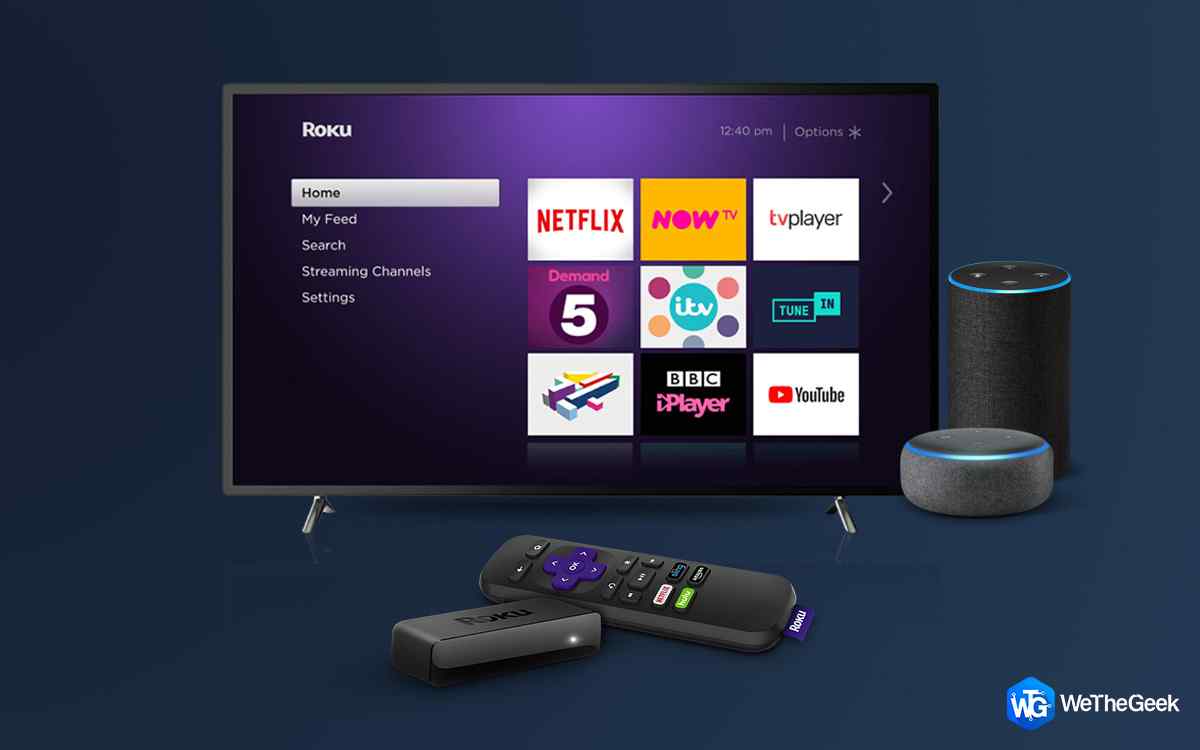 What Experts Have To Say About The Situation?

As per head of games research at IHSMarkit, Piers Harding-Rolls, Amazon has an upper hand in the game but with the latest moves and acquisition of PlayFab last year, Microsoft holds a chance to win the race.

Harding-Rolls said, “Microsoft intends to be as agnostic as possible – even supporting other cloud service providers and all platforms – but you have to think that these tools will end with more companies using Azure as a result.”