The awaited I/O Conference held annually by Google has kicked off today and Google has begun announcing its development plans for the year 2019. And Google has already panned out announcements or at least hinting them to the United States media outlets. At this year’s GDC, the search giant announced its big-time entry into the gaming industry via its live-streaming gaming service called Stadia. Gaming is an industry $150 billion, and as per Statista reports, may boom up to $180 billion in the next two years. And at I/O, Google is again aiming at getting an insane amount of dollars in its vault, but, with a smart and different strategy.

Know how Google may turn the situation for digital advertisers with this new feature.

According to a report published by The Wall Street Journal, Google may code an add-on into Chrome, which would allow users to monitor what websites are storing their information in the form of cookies. That would end up giving more control over its privacy settings and more control over the ad personalization, which is the source of money for all sorts of digital advertisers.

What does this announcement is going to help Google and what impact it may have on the overall digital industry? 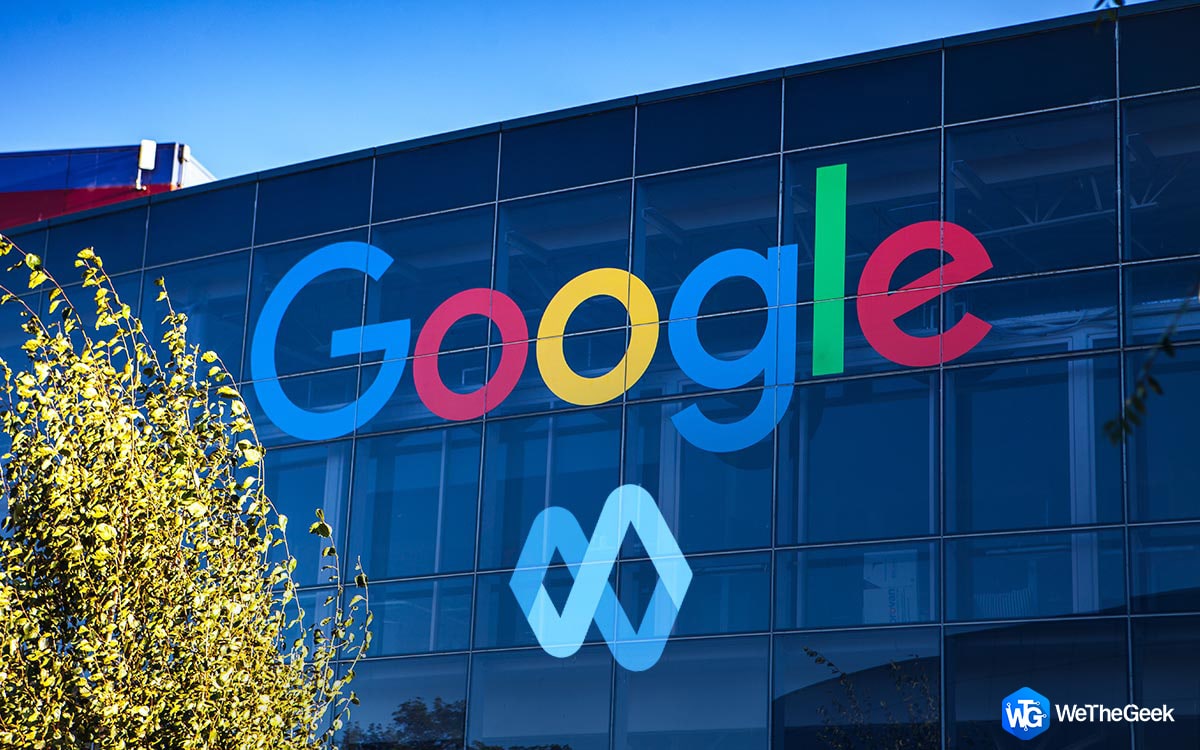 Google Currents: Google Tries Its Hands At “Socializing”Google is trying to revamp its stand in the networking business with another attempt called Google Currents. Is this next...

How do the Ads Work on the Web?: Cookies and Stored Activity

When you access a webpage on any website, your entire session activities are recorded by administrators and the information in regard to that is stored in the form of code packets called cookies. These cookies are uploaded on the site’s servers in real-time. Once your session is over, your information is stored with the website and is integrated into your next sessions continuously to personalize your site visit and your search experience. But this information also allows the sites to add relevant ads to your site visit. By analyzing your search preferences, they tend to show personalized ads on your IP address. In case you visit any ad link through that website and make any product or service purchase, the site earns money in the form of affiliate commission.

But Who Creates and Allow Your Sites to Display these Ads?

These are mediators and agents that do this work in association with the websites that use their ad services. The mediators take website owners as their clients and help them push relevant ads on their websites. The commission that you as the website admin earn for affiliated sales is also sent in part to the mediator as well. Since these mediators have multiple clients like that, their earned commissions make them one of the most proficient players in the digital advertising industry.

And Google is the biggest mediator of them all. 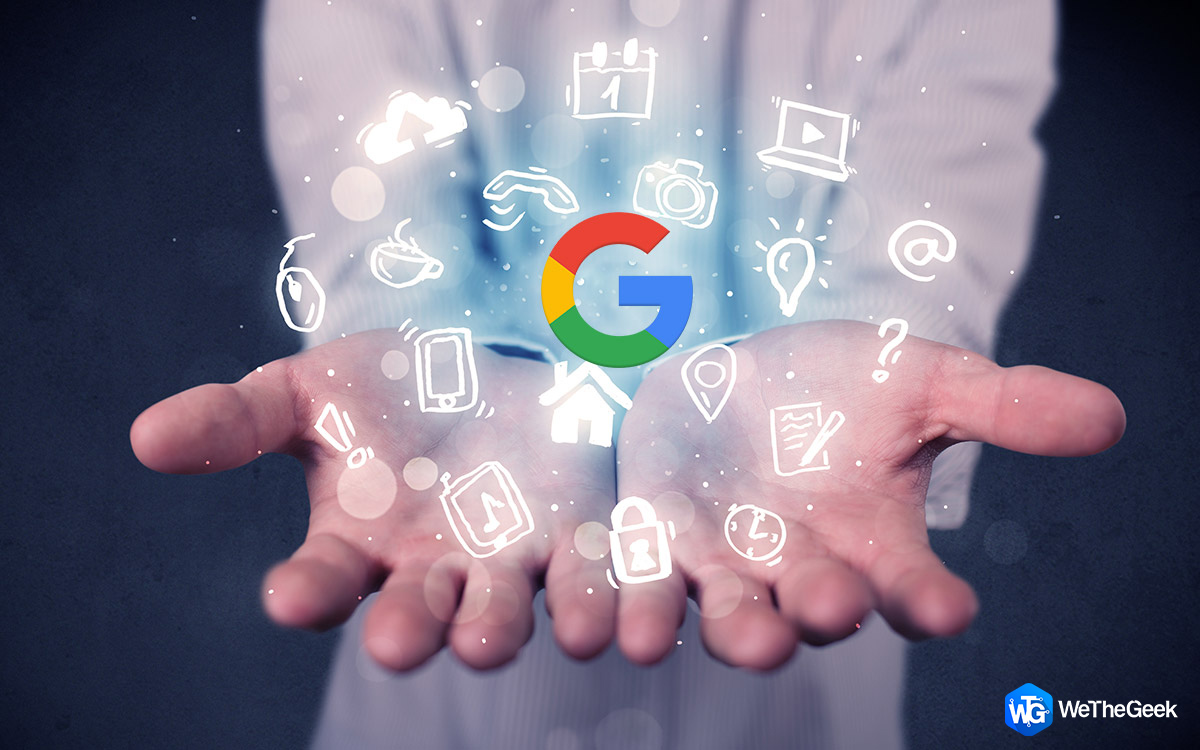 Google runs an advertising agency called Google Adsense. Google has various small and medium businesses in its clientele, which seeks Google to push ads on different blogs and websites. On the other hand, Google also has various clients in the form of blogs and other informative websites that wish to run ads on their webpages to earn some additional revenue. Google charge commission for its services to both kinds of its clients, and doing that it has established the most profitable business model for itself.

Google owns the largest search engine platform in the world. If someone wishes that their targeted user base access their sites, they need Google and Google has taken great advantage of it. Google’s standalone monopoly over having the most widely accessed search engine platform has acted as a huge plus point in its transition into the biggest advertiser in the digital advertising industry.

Google’s never-ending rule in this industry can be straightaway proved by the fact that it accounts for more than 80% of the market share in the advertising business. Google, by 2018, had registered revenue of $116 billion in 2018 alone from this business and its only competitor behind it was Facebook at $55 billion. That is half of what Google has made.

How Bringing Up This Feature to Chrome would affect Google?

It won’t. This is a smart move in disguise from Google. Google has faced privacy issues in the past year and has paid billions in fine to both United States and European authorities, along with its CEO facing a direct Senate hearing. Google believes that by allowing users transparency and letting them delete cookies for all the accessed sites separately would improve its damaged image to some extent. But this doesn’t mean that Google is going to throw away its main source of money.

10 Best Google Tricks and SecretsGoogle is a way more than simply searching for the usual data! There are numerous tricks and secrets inside Google...

Browser cookies are not the only source of information that Google uses to target ads for clients. When you access a website on any browser, you connect to that site server, which stores your IP address. This allows the servers to monitor your site activity in real-time as well, even if you don not permit it to use cookies. Google also gather enough data from YouTube preferences of users and use it to target video ads. Thus, giving the users a basic option to modify the cookies settings doesn’t take anything from Google. Plus this is Chrome feature and a number of users are into Firefox and MS Edge for internet exploration. Besides all this, Google would surely continue to procure information from your email newsletters subscriptions as well, which also define your interests and preferences.

Therefore, there is no short of mediums for Google to procure user information.

Google and Facebook already dominate Digital Ad Industry. The small advertisers have always run their business in shadows. In fact, a number of them still run their business on the fact that many clients in small nations have no idea about using Google as a medium of business promotion. The impact on small advertisers would hardly be meaningful. The small players have no chance against Google as of yet and with Google trying to strengthen its global image by this update, they are only likely to be pushed into the shadows.

Maybe that is the sole reason that online business owners have started their individual affiliate marketing program.

With 3 billion users, Google will always remain the search engine giant it is and it would be a miracle if some other service takes its crown in the near future. As the digital ad industry tend to grow, Google is likely to thrive, and thrive fruitfully in this business without any interference. With multiple platforms, Google has enough means to procure user information. And therefore, this new privacy-concerned feature is not going to impact its revenue, but only going to attract users towards using Chrome. Remember, if Google or any big player in this business promises you control over your internet preferences, it’s mostly a lie under disguise. This feature would certainly help you to restrain illicit sites from accessing your data, but it would not stop Google from doing that to maintain its revenue.