Friday Essentials: 5 Weird Things That Could Be Witnessed at CES 2019

Consumer Electronics Show is an annual trade show organized by the Consumer Technology Association (CTA). This year, the show is held in Las Vegas and started on Tuesday 8th January 2019 and Friday 11th January 2019, would be the last day of CES 2019.

Every year, we get to witness a showcase of devices which amazes you with the technology used and other hand leaves with a curiosity of what will happen next year. In 2018, whether it was one of the tiniest sensors, L’Oréal UV Sense, which is smaller than your Fingernail, capable of identifying UV exposure or the giant Samsung’s “The Wall” TV, which is 146-inch TV.  The user can change the size and shape of The Wall that’s why the display can be used for multipurposes. This wasn’t it!

With all these kinds of devices showcased in CES 2018 and previous years, this year hopes to see something astonishing are high. Undoubtedly CES 2019, has not disappointed so far.

The hype of CES started a month before the event started. The emails with pitch and ads showing the glimpse of the products become major as the day of the event approaches. All the companies participating use marketing strategies to highlight the features of the product and make it visible in front of media.

In this post, we have listed some of the newfangled pitches received by the reporters.

Pet-friendly technology is rarely seen at CES and the product targeting directly pets is rarest. One of the products which left us amazed was high-tech litter boxes. A company named PurrSong is trying to raise the stakes by presenting LavvieBot, a litter box connected via the Internet. It is not only capable of ladles up your cat’s poop but also fumigates itself. It will also keep a check on weight changes of your feline and how frequently a litter box is used. Also, it could distinguish among different cats. If you own a cat and want to keep a check on its health and bathroom habits, Lavviebot will help. It will be available from May on Indiegogo.

This is not the only device targeting your cat’s litter, another litter box named iKuddle, observes the cat’s health and sends “smart alerts,” what those alerts could show is still not disclosed. 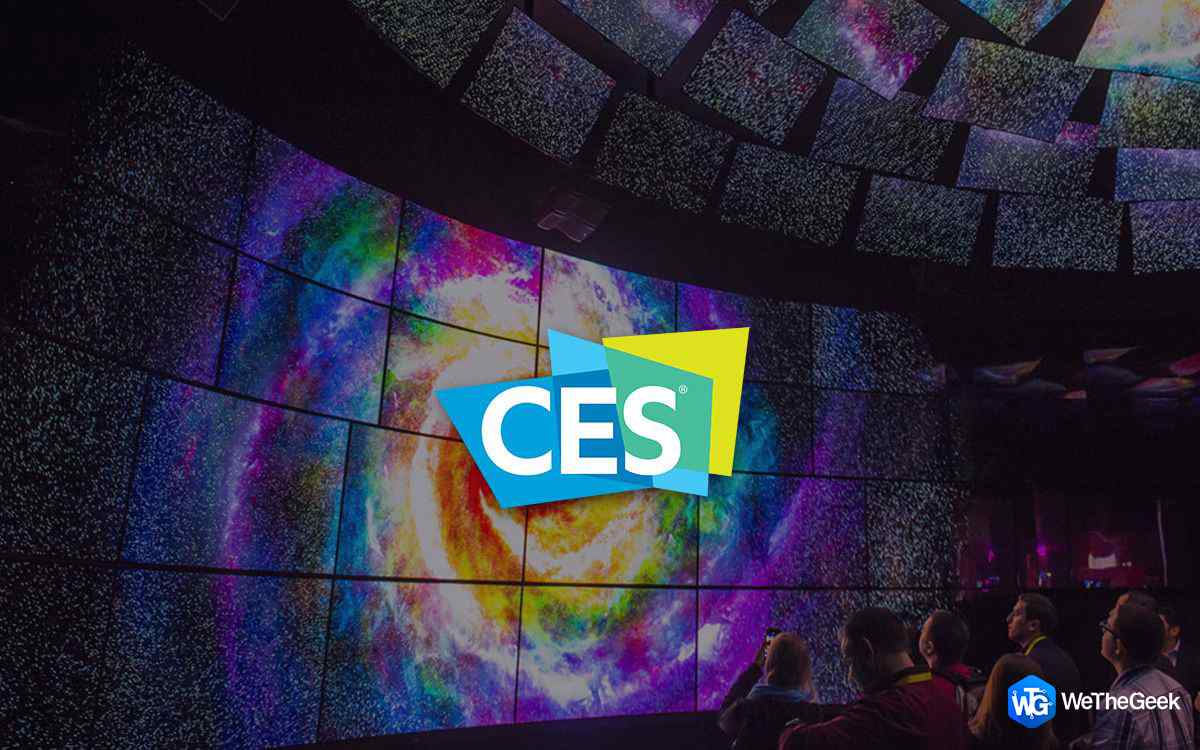 CES 2019: 5 Bizarre Innovative Gizmos That Stole...CES 2019 has two whacky sides to explore. One is the good side where all useful gadgets are showcased and...

We believe every people might have taken a Urine test once in a lifetime. These tests help doctors diagnose health issues. However, they are the least expected things which could be seen at CES. A London company, Testcard, intends to exhibit its discoveries in the realm.

The company says that a urine test kit is embedded in a traditional postcard. To use, a user needs to fold out dipstick from the card, then use a smartphone as “clinical grade scanner.” If the product works as described, then it is a big revolution in medicine.

Back in 2017, Willow smart breast pump was chosen by Engadget as the Best of CES award. The event led the path of reform in the field. It also attracted a lot of attention from companies. So, this year Nurture by Imalac is attempting to grab people as well as media’s attention as it is the “first ever live breast pumping event” at Consumer Electronics Show. The moms from the Southern Nevada Breastfeeding Coalition who are participating will be breast pump in real time using the company’s product.

Though wireless charging is not a foreign concept, it still has a long way to go. However, the one you could use in the entire house anywhere you like will definitely raise people’s eyebrows. The headline says it all “charge and poop at the same damn time.” It indicates the same. 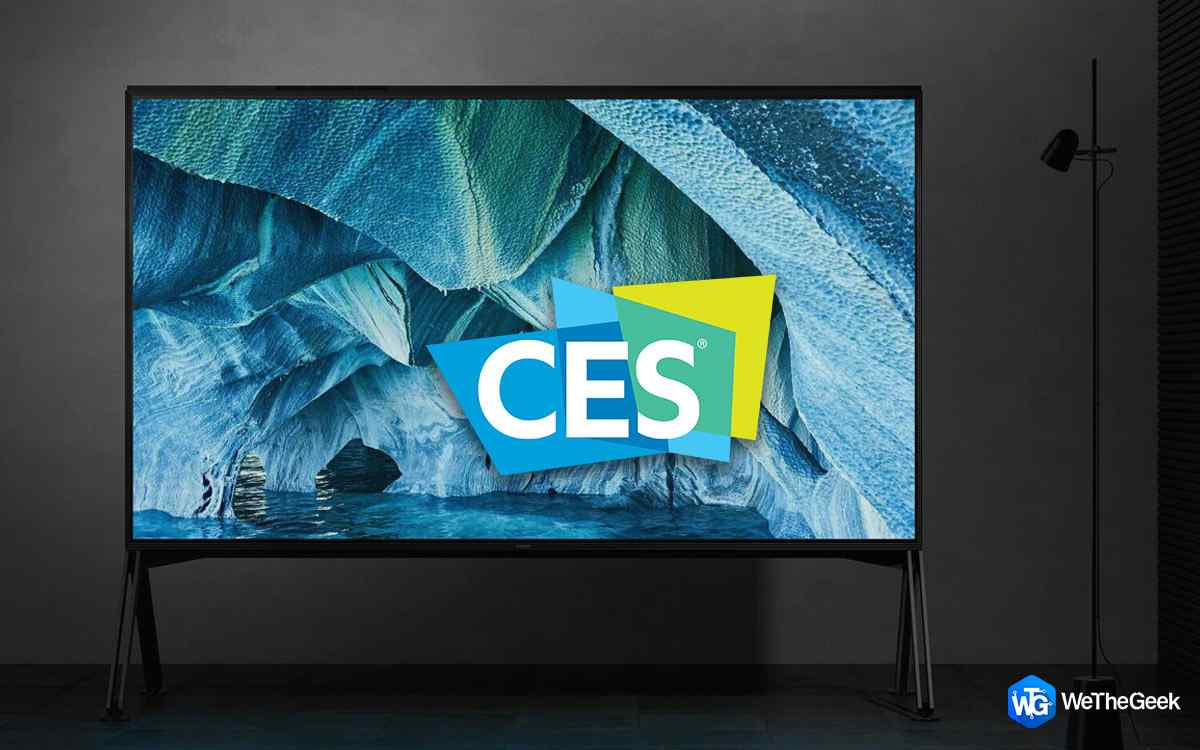 Most of us mess up with our posture if we work on a desktop for longer hours. Slouching on a chair while working on a desktop is what we do. Samsung is introducing Girin Monitor Stand which comes with a sensor which detects your posture and alters its position to make sure we are seated in the right posture.

Whether the product will reach the market or not, is still a question. However, given the employees reporting neck and shoulder sprains, it will worth checking out.

So, this is all the articles which could interest you in CES in its own strange way.  if you want to explore other innovations that have been showcased & read more about CES, watch this space!

Friday Essentials – Spookiest Ways Technology And We Are Evolving Together!