Lately Mozilla has made privacy its priority on Firefox. It has also been ranting about companies which have not been able to match up the security levels. With the latest update on it web browser, an end-to-end encrypted file transfer service, Send is introduced to keep the plan in action.

What Is The Change?

Firefox Send which was introduced in 2017 as a part of Firefox Test Pilot, which enables beginners to try experimental features. Now it has officially launched the service. It allows users to send and receive files up to 2.5 GB size between browsers, meanwhile protecting them with end-to-end encryption along with a link which expires on its own to keep shared files secure. Earlier the files sharing limit was 1 GB, which is still available and only be increased when users will sign up for free Firefox account. The users with Firefox account can share up to 2.5 GB Also, Firefox Send for Android is available in beta.

How Is It Different From Others?

The apps like WeTransfer and Dropbox, ask you to pay to get more storage. On the contrary , Firefox Send is only available with free option. This means no one can buy additional space. Unlike Microsoft OneDrive on Windows, it is not integrated into current operating software as well.

The system can be used instead of emails, wherein you can share a single file at a time with others, make changes in it or collaborate with others. Unlike Dropbox and Google Drive, wherein you have to store a file, which could be time and space consuming. 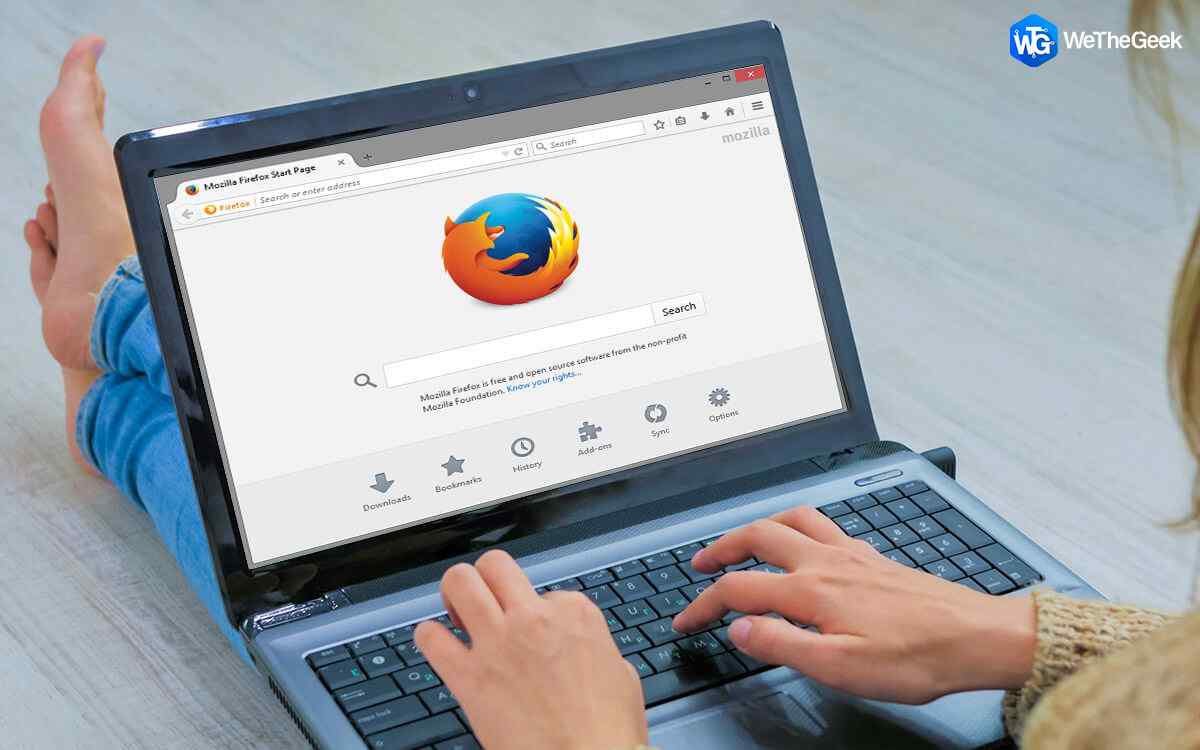 Steps To Block Trackers With Firefox

How To Use The Service?

The sender needs to go to Send website and upload files and set an expiration time. It allows you to put a password to protect files before sending. Firefox Send will then provide a link which needs to be shared with the recipient. The recipient needs to click the link to start the download.

Mozilla claims that the new tool could be used to move files around the web securely. However, security experts advise otherwise, they still  stay alert while using a tool for sharing confidential files via online service.

This new addition could definitely help Firefox in alluring new users and could improve the market share if only the service works the way the Mozilla claims.