Home » Productivity » Facebook and Google to Face Another Fine

Tech giants Google and Facebook to face another millions of dollars in fines by the Federal Government for failing to keep user’s data safe. This might continue to increase if tech companies such as Google and Facebook do not pay attention to user privacy and social media posts.

What happened this time?

When will this new Australian law come into effect?

If Coalition wins the election the new law will be implemented by making changes to the Privacy Act. And with this maximum penalty issued by Australian regulator will be boosted to either $10 million, or 10 percent of annual domestic turnover. Plus, social media and online companies will also be called upon to stop using or releasing individual’s data upon request and face stronger rules on safeguarding information on children and vulnerable groups.

Based on companies’ 2017 earnings, Google will have to pay a penalty of as high as $102 million and Facebook to face $47 million. This may increase if both Google and Facebook fail to stop spreading of hate speech, fake news and other types of harmful content.

What good does the new law brings for Australians?

In January, Google was slapped with a record of $80 million by French regulators for failing to provide web users with transparent and understandable information on data use. 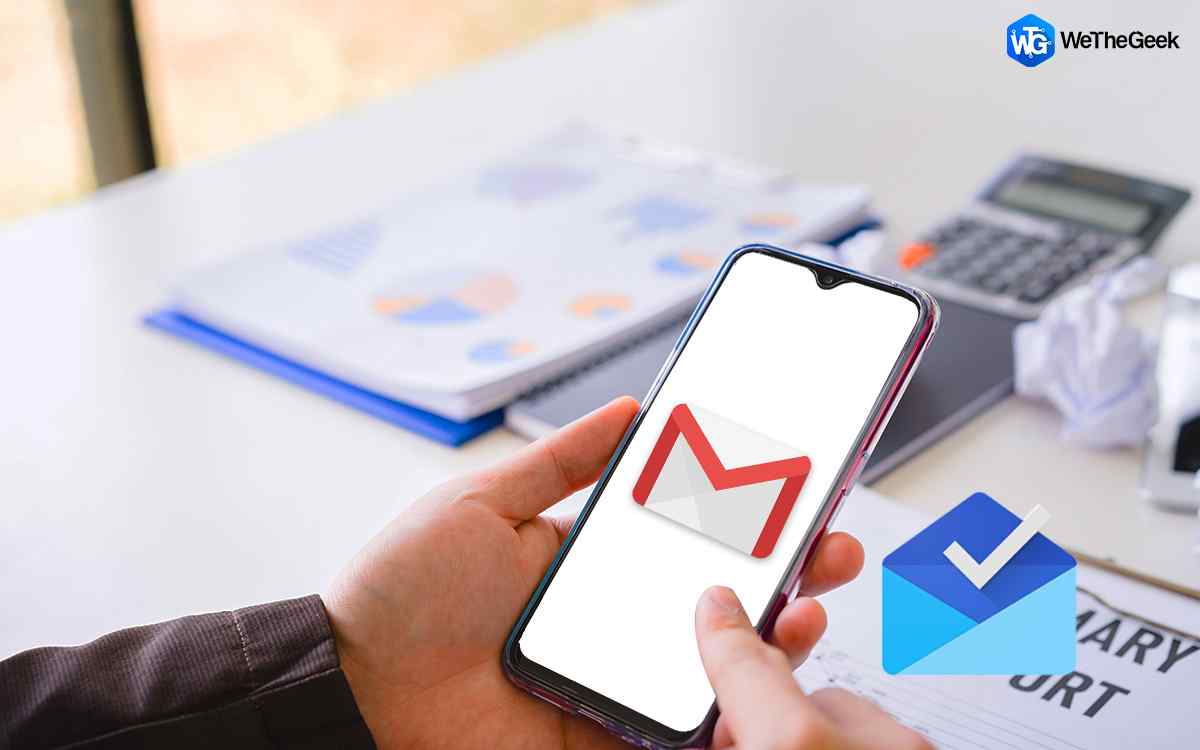 Google’s Another App Bites The DustGoogle’s Inbox subscribers will be disappointed to hear that finally Inbox by Gmail is going to shut down on April...

What’s the need for such a law in the first place?

Facebook, Google and other tech giants have been punctured with endless controversies over the past one year, but they continue to follow the same practices. This is all because of the fact that these companies are unable to distinguish between information and disinformation. Plus, the content is too much but not enough objectionable content to train AI. Also relying on users to report real time violations isn’t much of a help. The recent incident at Christchurch, NZ made Facebook admit all this and that Facebook Live cannot be controlled, even by the company officials.

In the end, whom should we blame?

We cannot blame social media platforms like Facebook, Twitter, Instagram entirely. It is us who allow them, as we share huge amounts of data that they use to make huge amounts of money. If they don’t play fair, then the only thing that will make a difference is us. We should uninstall the app and refuse to share any of our information with them. If you agree with it let us know.

But these questions still remain unanswered ‘Will these penalties put a stop on Google, Facebook and other tech giants? and Will we continue trusting tech giants for our data safety?