Home » News » Does Facebook Pose A Risk To Democracy?

Facebook is called on the carpet for mishandling of personal data and using it for political campaigns. In its defense Facebook says in contrast with other platforms it is more transparent when it comes to political advertising. Not only this, Facebook even offers tools that another platforms lack in.

According to the committee Facebook knew about the foreign interference and they have evidence to prove the same. Also, the committee recommended an investigation into recent UK elections to discover what happened regarding foreign influence, disinformation, voter handling, funding, and sharing of data. Not only this they even asked government to review its regulation on political funding and to give clear guidelines to Facebook and other platforms to comply with law and not to aid illegal activities.

According to evidence obtained from Six4Three court documents Facebook was ready to overrule user’s privacy settings to share data with other app developers, to earn good amount from advertising, exchange of data and to starve some developers like Six4Three to make them lose their business. 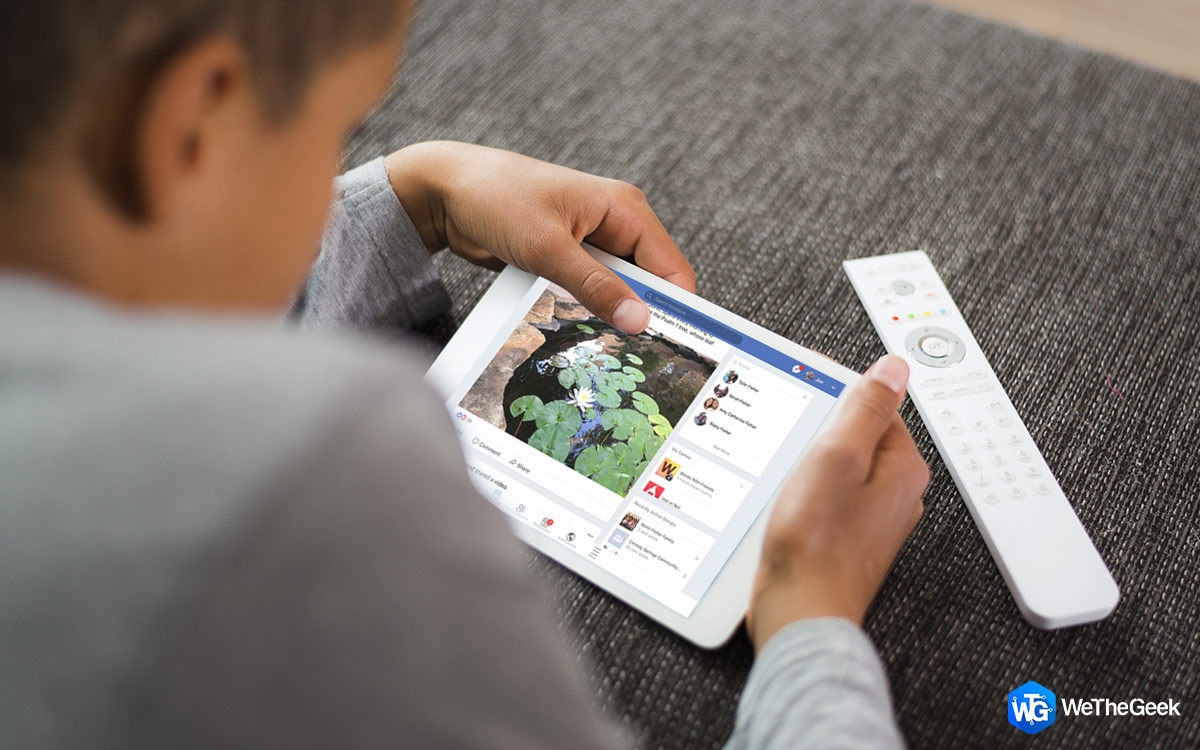 How Desperate Facebook Is For User’s Data? Next...The social media giant has been secretly targeting teenagers by paying them $20 for letting them suck in all of...

What others have to say?

“Companies like Facebook should not be allowed to behave like ‘digital gangsters’ in the online world, considering themselves to be ahead of and beyond the law,” the report said.

“Social media companies cannot hide behind the claim of being merely a ‘platform’ and maintain that they have no responsibility themselves in regulating the content of their sites.”

Recently, in the US senators Facebook was asked to explain why social networking deceptively used children into spending their parents’ money without permission, to play games on Facebook.

What To Do If Your Antivirus Is Not Working?

Your IP Has Been Temporarily Blocked: 5 Ways to Troubleshoot