Imagine you put your car to work while you are at office! Or your system utilizes its spare space to help people accomplish their task! Well, a world like this is not far away as decentralized applications have started to knock our doors! Their era started with the inception of cryptocurrencies and now they are getting ready to rule the entire world! But what are these anyway? Well, read further and get to know about them in detail!

The Decentralized applications or dApps are those applications which run on Point to Point Networks. They have existed since long but gained popularity recently! Basically they are software or code that are designed in way that they exist in the Internet but are not controlled by a single person or an organization! Although they are thought to be companions of Blockchain technology, they can exist separately as well. There are several networks which run on P2P networks but are not part of any Blockchain such as BitTorrent, Popcorn Time, BitMessage, Tor, etc. It’s a step ahead than Smart Contracts, and can have unlimited participants from all over the world!

4 Best Video Conferencing Apps To DownloadLooking for the best video conferencing app for your next online business meeting? We’ve have compiled a list of the...

Which Criteria Makes A Dapp Apt In Context Of Blockchain?

There are more than one criteria that make a DApp eligible, read the points given below to know about them!

First of all, the application must be open-source and operate autonomously! This way, it is made sure that the application is not controlled by a single entity! Also, it must adapt new protocols for making sure that new improvements are adapted before they become common!

Data and operations must be stored cryptographically

As the apps are prone to failure, dApps must store all the data and their operations cryptographically so that they are safe and are not affected by central points of failure!

Applications must generate and use cryptographic tokens

There is no denying the fact that these apps deal with cryptocurrencies, it must generate tokens that are cryptographic! This way security is also ensured!

Are there types of dApps?

Yes, there are three types of dApps are in existence till date. Read further to know about them! 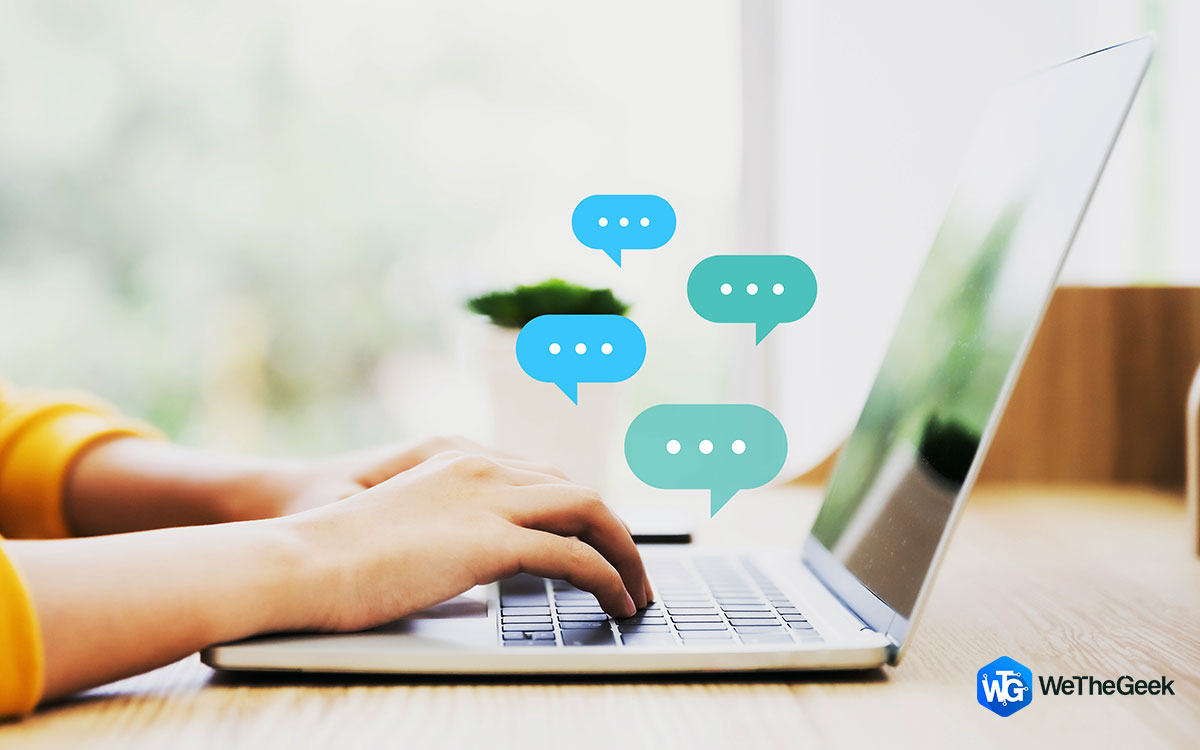 How to Send Or Receive Texts From Your...If you don't want to stare at your phone screen to check message alerts on your iPhone or Android while...

How Do dApps Function?

They function seamlessly when all criterias of Decentralized Application are fulfilled! Presently, Blockchain and dApps are both working on two protocols, namely PoS and Pow. These are basically used to reach to an agreement between all the participants or users of the same!

It has been predicted that onslaught of Blockchain adoption on a large scale will turn things upside down! We hope that dApps or decentralized applications also turn out to be fruitful and not just waste of time! Different fields will definitely get benefitted, but to know how, we’ll have to wait!