Apple’s Competitor To Netflix Will Debut In April

Although Netflix is currently the reigning champion when it comes to subscription-based video streaming services, Apple too is preparing their own challenger. According to a report by CNBC, Apple Inc. is in the last stages of development on their own video streaming services. What’s even more surprising for readers is the absence of giants such as HBO and Netflix, which also indicates there will be a lot of original content.

What Seems To Be The Issue With HBO?

Most readers might already be aware of the Apple and Netflix tussle over the 30% cut in revenue that Apple currently takes. And according to some reports they might increase this cut to a 50% and not share customer data with publishers. Despite no official comment from Netflix or HBO, Apple CEO Mr. Tim Cook has commented, “We will participate in the original content world. We have signed a multi-year partnership with Oprah, but today I’m not really ready to extend that conversation beyond that point. We’ve hired some great people that we have a super amount of confidence in, and we’ll have something to say more on that later.”

This is certainly assuring as some big names like Stephen Spielberg, Reese Witherspoon and Oprah are already in collaboration. But according to an unknown source, HBO’s reluctance might be due to Apple not proposing an offer similar to Amazon. Although talks are still in motion between the two companies, but the revenue split might become a thorn in Apple’s side. 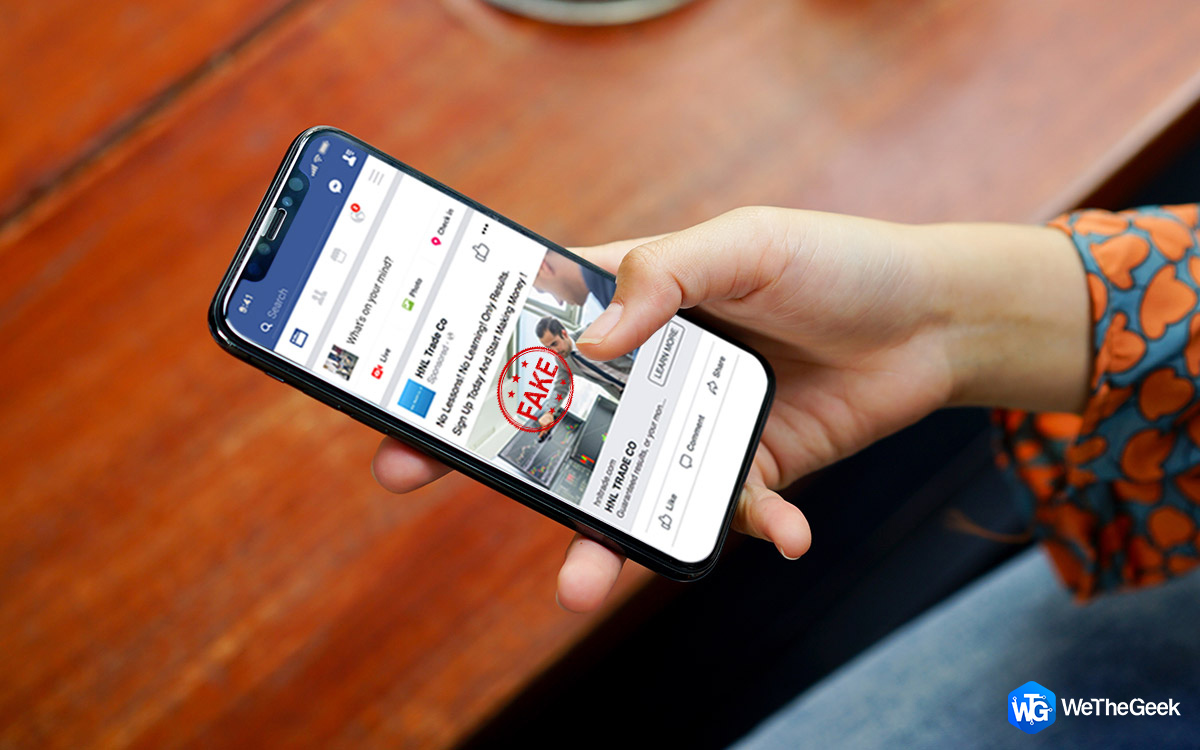 Apple Plans Netflix For Game Subscription ServiceApple is said to be planning to launch subscription services for game. Like Netflix users will have to pay a...

What Other Streaming Channels Can We Expect?

Although Apple aims to compete with Netflix, the absence of HBO will have to be rightly filled if they actually want this service to last. Since other services such as Hulu and Amazon Prime also offer addon services such as HBO. And with Netflix already giving a thumbs down to apple after ditching subscription services for iOS, things do look a little grim for Apple’s ambitions.

Nevertheless, there has been confirmation of the ‘add-on’ services with Viacom, Starz and Showtime expected to be featured. This means users will be able to use these additional services in conjunction with their Apple bundle for an extra charge, of course!