WHAT IS THE SURPRISE?

Each year Apple comes with new design and changes in iOS to make iPhone better, but it hasn’t introduced triple lens camera till now.

As it is said, it’s never too late, Tim Cook is set to introduce one of the Android’s technologies to iOS by this year. For the new technology, consumers need to have big pockets physically and financially both.

WHAT DID BLOOMBERG REPORTERS SAY?

“A third camera on the back of the 2019 iPhone will help the device capture a larger field of view and enable a wider range of zoom. It will also capture more pixels, so Apple software could, for example, automatically repair a video or photo to fit in a subject that may have been accidentally cut off from the initial shot, according to the people familiar with the plans. The company is also planning an enhanced version of its Live Photos feature, which pins video from before and after each shot to the photo. The new version will double the length of the video from three seconds to six seconds.” 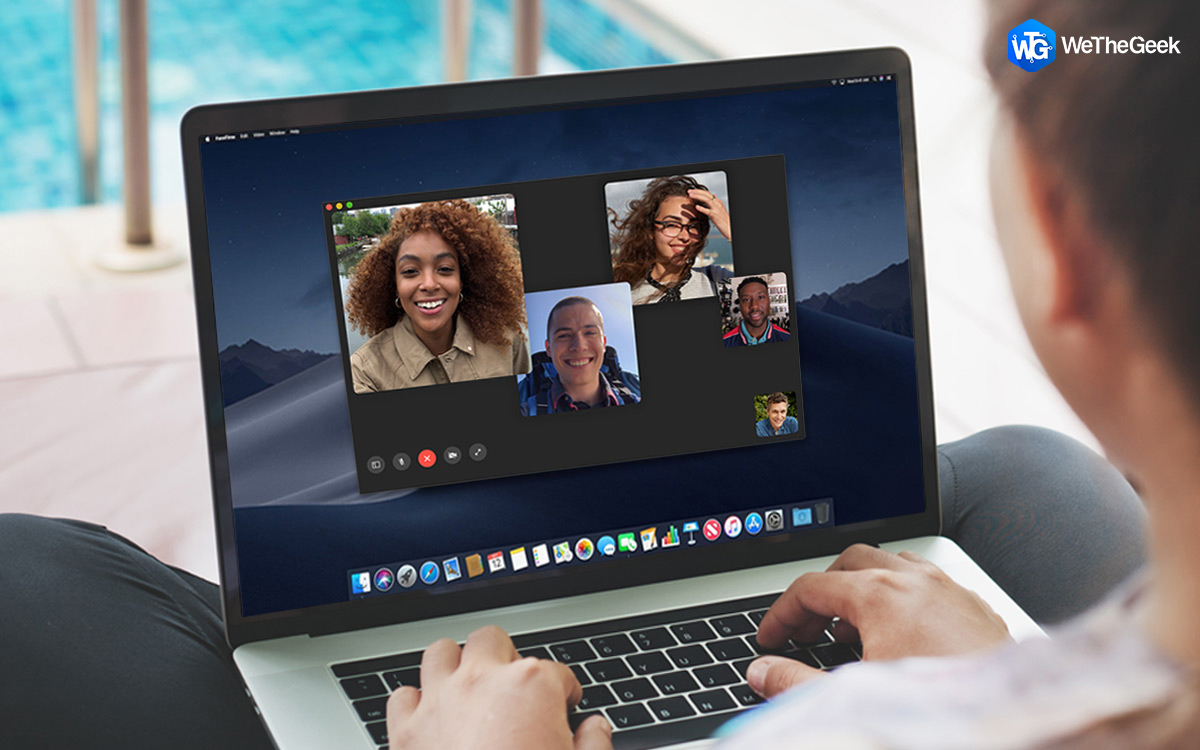 WHAT COULD BE THE RESPONSE?

The geeks who admire Apple will be delighted to see Apple taking their game to the next level with introducing triple lens camera, one of the features which Android already have. Huawei P20 Pro has already released the feature a year and a half ago. To get this feature in iPhone, you need to purchase the big-budget iPhone, which is the iPhone XS Max sequel,  the ‘Plus’ sized one.

Adopting the technology is a great strategy by Apple to stay in the competition. However, bringing similar technology as a competitor at a higher price range could be a risky move. Undoubtedly, Apple is a premium product company but there has to be a limit to which people would spend to get technology, given the fact the technology is already available on lower ranging Android phones.

Including AR overlays and the use of the third camera along with sensors will obviously be a head turner at the launch in September but do you think Apple should mellow down with prices as it is catching up in both software and hardware.

Well, it will be interesting to see how Apple will perform in the market with the technology not so new and prices not so affordable.