Last year film business crushed Amazon due to which to avoid the notion that movies were in a factory and to raid its rivals Amazon has taken this move. Moreover, with this move Amazon studio plans to stand out by focusing on snapping on movies that would be “great for the service.” Also this step will help Amazon to drive up Amazon Prime’s subscriber numbers.

Plus, no longer Amazon wants to rely on reputable Hollywood partners to push its films into theaters.

What Amazon’s Studios head has to say?

Sakle told The Time. The tech giant put “too much focus” on art-house fare, the head of Amazon Studios said. The tech giant will now focus more on films for a broader audience, including “sexy date-night movies.”

“What we struggled with, I think, was putting too much focus on a narrow prestige lane,” said Jennifer Salke, who took over as the head of Amazon Studios last March after successful stints at NBC and 20th Century Fox Television. “I don’t think we had diverse-enough points of view in the storytelling.”

Salke told Hollywood Reporter in an interview that Amazon is aiming to release a total of 30 movies per year spread between blockbusters, art house projects and movies that go directly to Prime Video.

What Ms. Slake has decided for Amazon Studios? 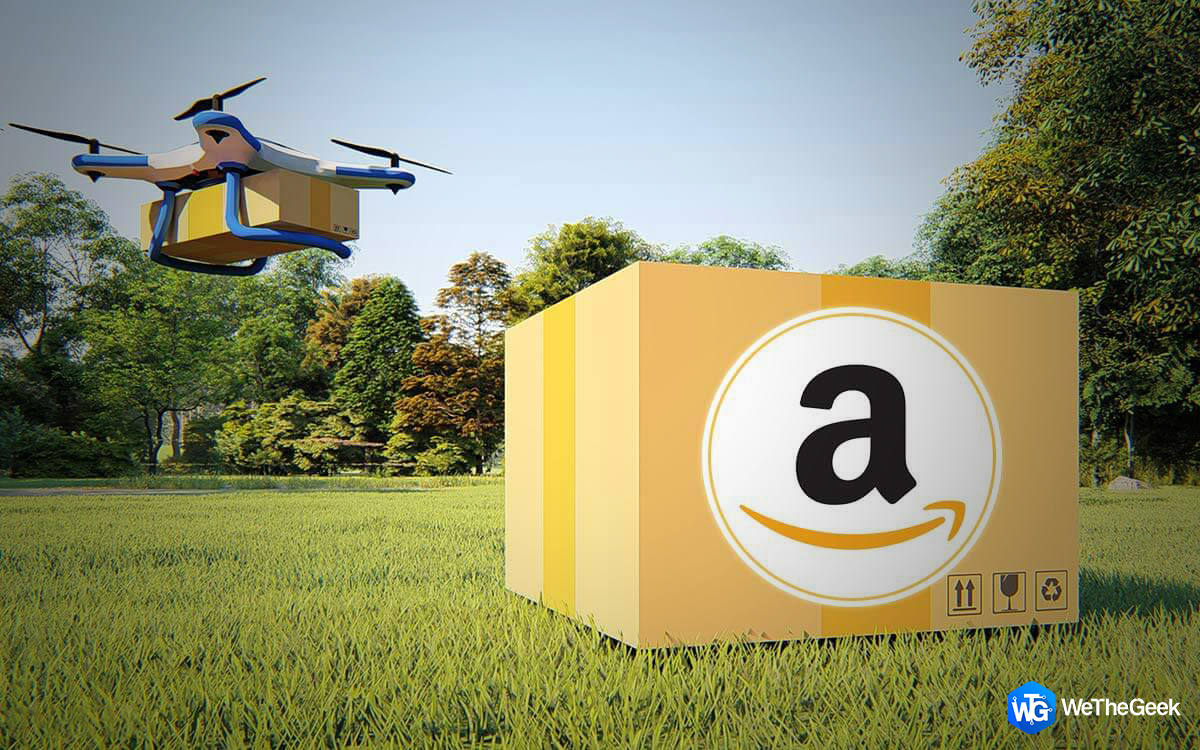 Will Amazon release any Woody Allen movies after being sued?

Ms. Slake said, “We don’t have any plans to release any Woody Allen movies.”

What will Amazon Studios start with?

As part of the new strategy Amazon Studios will now start making films that will debut exclusively on Prime. This means films will now skip theatrical release.

Will this bring a rise in competition for streaming number?

With this we will be witnessing most aggressive and hardest competition in the history of streaming world. Not only this in coming months, we will see Apple unveiling its star-studded TV and film project, Disney+ will serve as the place where original films and series will be seen. This means in coming months we may see end of shows like Friends being licensed to Netflix.