Microsoft keeps releasing new Windows update every now and then to improve our user experience. Quite recently, Windows 10’s October update was released which was all over the news for good or bad reasons. A lot of users complained about their data being loss once they upgraded to this latest windows version. Well, Microsoft has now set a foot forward and announced that all these issues have been fixed in the next update which was released and also conducted internal validation. All these headlines prohibited a lot of users from installing this latest version of Windows. But as of now, as Microsoft claims, your data is now safe as all the issues and minor bug fixes have been duly addressed.

The previous version of Windows, prior to this one, was released in April 2018. Not many of us are aware about this but Microsoft added one “Ultimate Performance’ feature that tries to eke out every little bit of performance possible on your Windows. So, let’s understand all about what is Ultimate Performance Power plan on Windows and how we can use it. 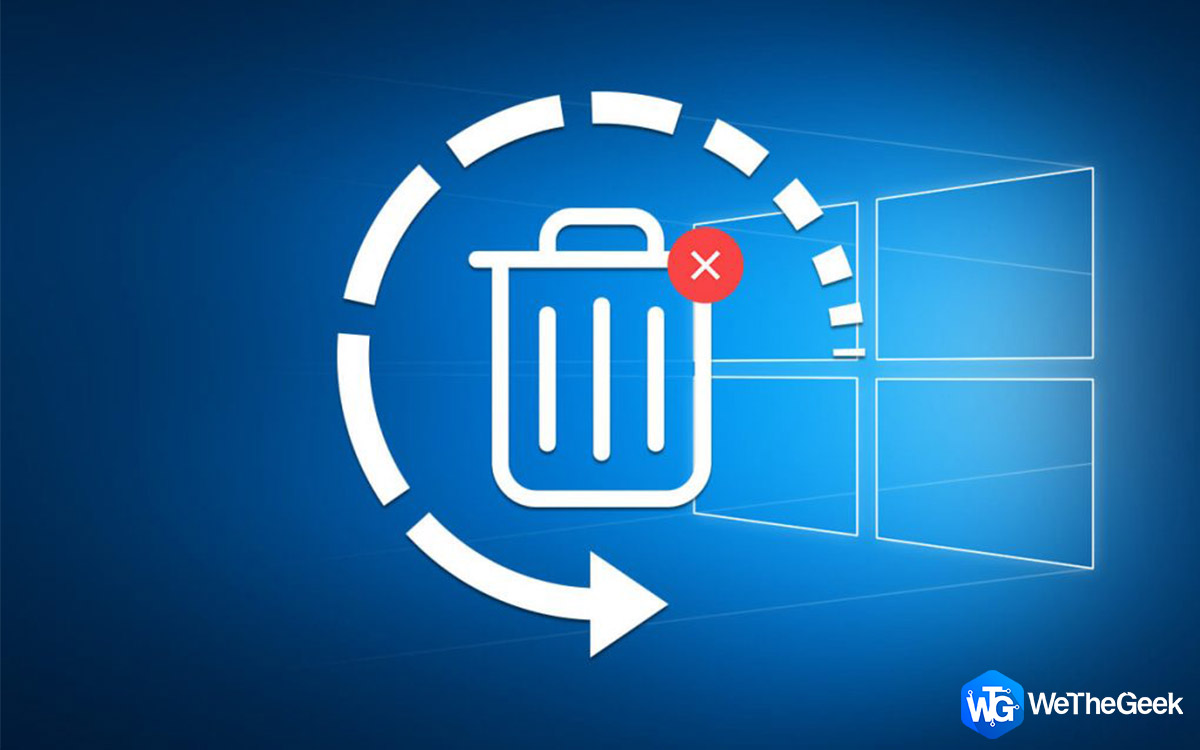 What is Ultimate Performance Power Plan

The Ultimate Performance Power Plan on Windows helps in enhancing the speed of your system as soon as the hardware goes into an idle state. This power plan is specifically designed to give an extra boost to high-power systems. As soon as an OS detects, that a particular piece of hardware needs more power, it takes a small fraction of second. Basically, when this Ultimate Performance plan is activated on your Windows, all such latencies are reduced which can drastically make an impact on your system’s performance.

This feature can be of great use especially when you’re playing games on your Windows system or if you’re working on an advanced 3D modeling software that usually put a heavy load on your system. You can surely see your system’s performance improved, even it be by a fraction of seconds. But yes, it will definitely make a difference. However, just make sure that your laptop is plugged to a constant power source, as once this plan is enabled on your Windows it’ll take up a significant amount of power.

How to Enable Ultimate Performance Power Plan on Windows 10

To enable this feature on Windows, open Settings and then tap on “System”.

In the System window, pick the “Power and Sleep” tab from the left menu bar. Now in the “Related Settings” section tap on “Additional Power Settings”.

In the next window, look for the “Show Additional Plans” option arrow.

Some laptops might not just display this option here. So, if you can’t find this option, here’s what you need to do.

How to Change Default iTunes Backup Location in...Do you find your C: drive full because of iTunes backup sets? This may create an issue when next time...

There are many laptops or desktops on which you won’t be able to locate this option.

But you can surely add it to Windows setting by making a few tweaks in Command prompt.

Simply launch up Command prompt or PowerShell on your Windows, paste the following command and then hit Enter.

Now, close and re-open the System window to start afresh.

Head back again to Settings like explained in above-mentioned section and then select “Ultimate Performance” option.

How to Change Performance Power Plan

By any chance, if you wish to delete the currently existing plan and start a new one, here’s what you need to do. Tap on the “Change Plan settings” option right next to where Ultimate Performance is written.

In this new window that appears on the screen, tap the tiny “Delete this Plan” option on the bottom to start afresh. In case you wish to switch to a different plan, you can also make changes here, in the same window itself.

How To Turn Off Fast Startup in Windows...Fast Startup or Fast Boot feature was initially introduced with Windows 8. While it is quite useful, they have been...

So folks, here was a quick guide on how to enable Ultimate Performance Power Plan on Windows. It can prove out be quite useful especially if you’re working on high-end systems. Use it wisely!

Best Tips And Tricks For Culling In Photography

How To Combine Scanned Documents Into One PDF

How to Screenshot the Active Window on Windows 10