A Few Things We Expect from Upcoming Apple Watches

Apple Watch is undoubtedly one of the best wearable gadgets available in its segment. From elegant and classy looks to intuitive features, it has got it all! Apple Watch Series is the latest model which was released a few months back and it is power packed with a bunch of exciting specifications. This latest version of Smartwatch is now focusing more on health as a bigger perspective, rather just being our ultimate workout partner.

No wonder Apple Watch series 4 is the company’s best selling smartwatch but it is still not perfect. Here’s a quick list of Apple Watch upcoming features that we wish to see in the future smartwatch models. We love our Apple Watches way too much and here’s why we need them to be perfect in every case.

Why Apple Why? How much more do we have to wait? Apple Watch Series 4 rolled out with a lot of health-focused features including electric heart rate sensor which was its biggest buzz point and this somehow increased our expectations. Deep down in our heart, we were somewhere hoping for Apple to announce sleep tracking features too which could track down our daily sleep activities. We may use a lot of third-party applications that help us analyze our sleeping patterns but this is one sure thing that we still wish to see on our Apple Watches. Rumors have claimed that Apple is working on it and will be rolling out sleep tracking functionality by next year. 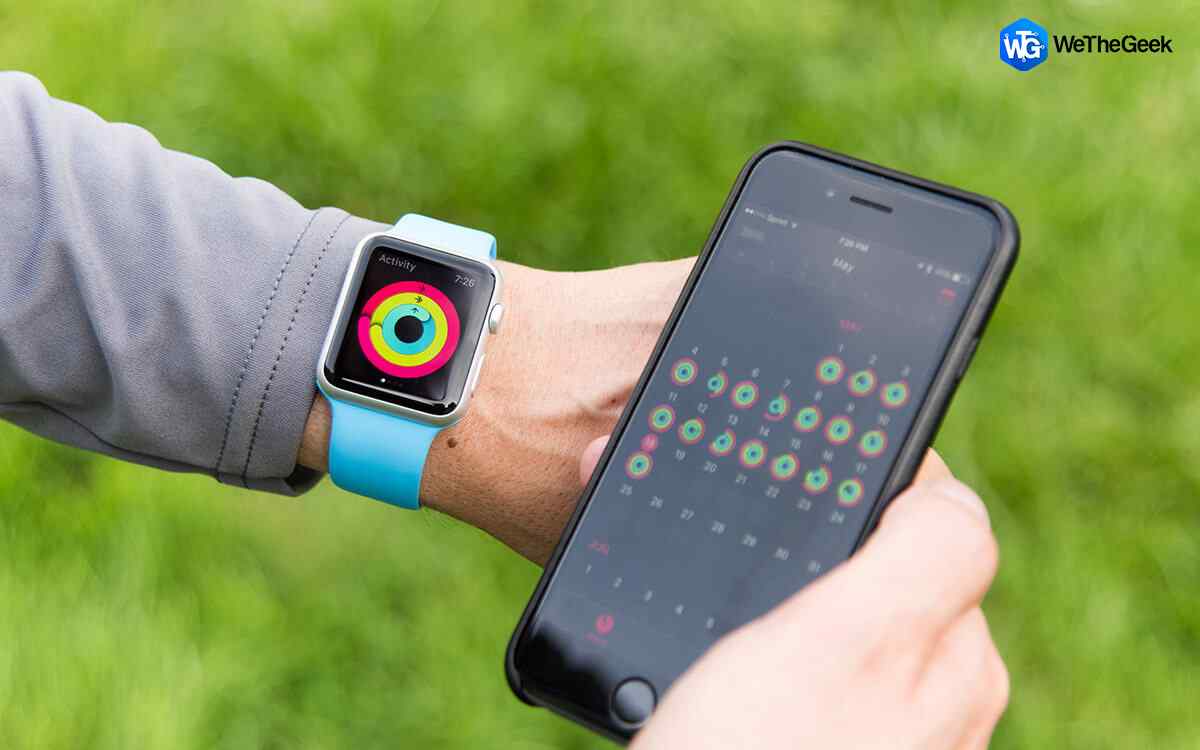 Steps To Setup Activity Sharing On Apple WatchHealthy Competition is always considered as one of the best ways to stay focused on your goals. So, let’s check...

When it comes to comparing smartwatches, Fitbit happens to be Apple’s biggest contender. Both Apple and Fitbit are a pioneer is manufacturing quality products with top-notch features. But if particularly talk about battery life, then Fitbit is way ahead than Apple. Fitbit Smartwatch roughly offers 4-5 days of battery life and on the other hand, Apple Watch Series 3 or 4 roughly last for up to 2 full days after a full charge. So, yes, we would definitely like to see some improvement in terms of battery and performance in future Apple watch models.

Yes, it has become a thing of today’s era and especially after Samsung rolled smartphones with an Always-on display. So, wouldn’t you love to see this feature on Apple Watches too? For sure! We will always be able to see the time and important info on the mains screen, without having to raise or tilt our hand in an upward direction which will be a lot of ease of convenience.

As we’re becoming more and more prone to gadgets and technology, we always keep checking the battery status so that we can see for how much more time they can run before we plug them on charging, right? If you have a connected pair of AirPod you can check the battery status on your Apple watch which is a big relief. But you can’t check your iPhone’s battery status on Apple Watch which again becomes a disappointment. With this functionality, you will easily be able to see the current battery status of your iPhone on your watch screen, even if your phone is lying in the other room. Isn’t this the dream?

How To Manage Notifications On Apple WatchIf you have recently bought Apple Watch or have plans to buy an Apple Watch, then you need to check...

Like we said earlier, Fitbit is Apple’s biggest contender when it comes to smartwatches so there’s always a line of comparison drawn between the two. And, yes Fitbit offers a wide variety of watch faces to users as compared to Apple. Apple may be ahead of Fitbit in terms of apps and productivity features, but when it’s about Watch faces, Fitbit is a clear-win. We hope to see new advancements in this segment in the upcoming Apple Watch models.

Here was a quick list of Apple Watch upcoming features that we wish to see in future smartwatch models. So, will Apple Watch Series 5 will include all these above-mentioned features and specifications? Only time will tell. Fingers Crossed!

How To Backup Apple Watch?

Quick & Simple Ways To Lock And Unlock Your Apple Watch

How to Use WhatsApp on Apple Watch?